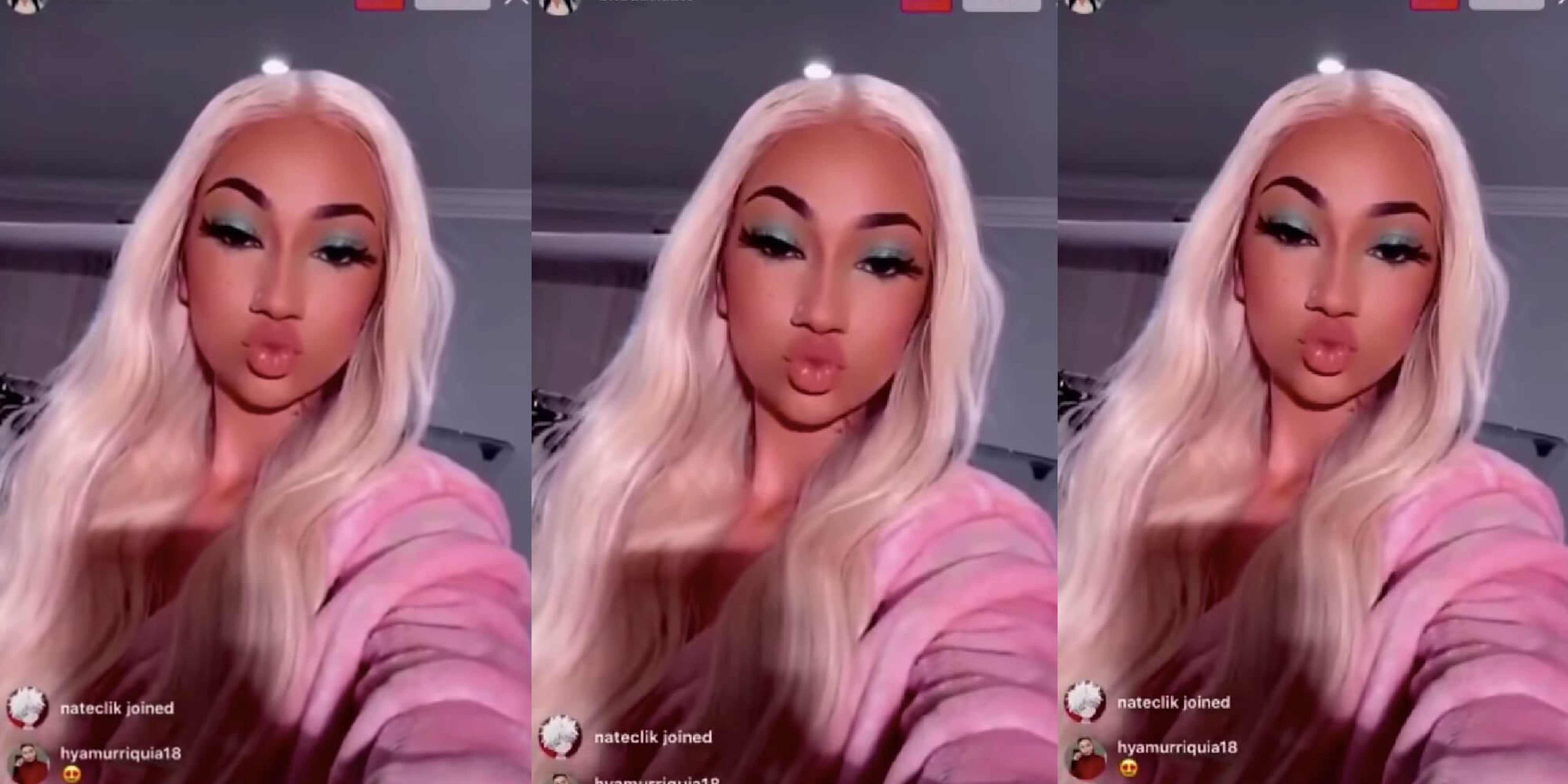 Bhad Bhabie compares her upbringing to Tarzan being raised by apes

Bhad Bhabie has caused a commotion on the internet yet again by comparing herself to the fictional character Tarzan.

Danielle Bregoli, the 17-year-old rapper who goes by Bhad Bhabie, recently went on Instagram Live and respond to the accusations she was blackfishing, or making herself “appear Black or of different ethnicity,” even though she’s white.

During her Instagram Live, she equated herself growing up “in the hood” to Tarzan being raised by gorillas. As news of her comment surfaced online, “Tarzan” became a trending topic on Twitter.

Twitter went up in arms over the comment, with many noting how Bregoli’s analogy implied a problematic comparison of Black people to animals.

“Did she just compare growing up in the hood with [Black] people to Tarzan growing up with [gorillas]?” user @ashakiiiiIs tweeted. “Is she saying the Black people are like wild gorillas?”

In another video online from her Instagram Live, Bregoli went after rapper Lil’ Kim and said people have not criticized Lil’ Kim for changing her appearance.

“Who wants to be black?” Bregoli said in the video. “I don’t understand that. I really can’t comprehend it.”

Some pointed out, however, that Lil’ Kim’s change in appearance differs from Bregoli because Lil’ Kim had to traverse an industry where she, a Black woman, dealt with both misogyny and colorism.

Throughout her rise to internet notoriety, Bregoli has been repeatedly accused of cultural appropriation, including wearing hairstyles popularized by Black people and profiting off of Black culture.