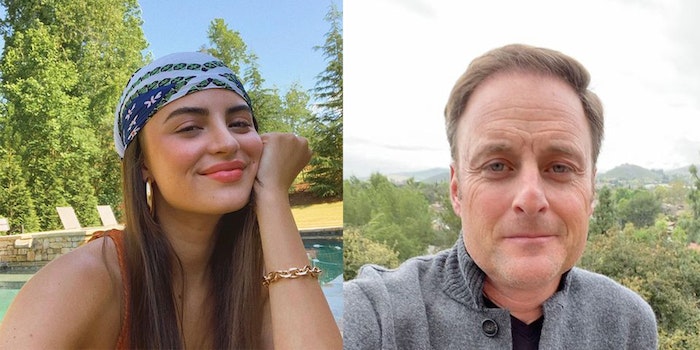 Fans of The Bachelor were furious this week after Chris Harrison, the show’s longtime host, defended front-runner Rachael Kirkconnell’s racism in an interview with Rachel Lindsay, the first Black Bachelorette, on Tuesday.