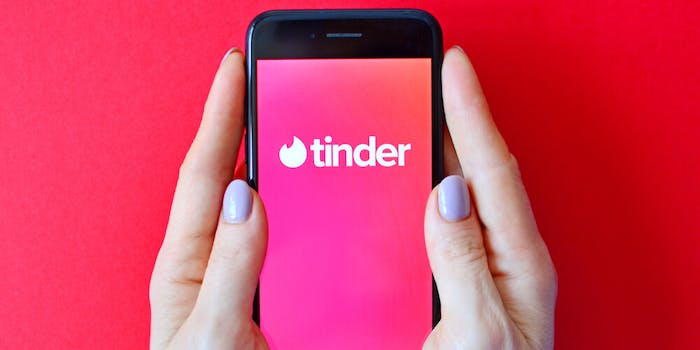 Doctor sent 9,000 texts to Tinder match who broke things off

Bad dates are par for the course with dating and apps like Tinder. But an Australian doctor took it to the next level when she sent 9,000 texts to her Tinder match after he moved away and broke things off.

The doctor, Denise Jane Lee, pleaded guilty Monday to four counts of harassment-related offenses. She is accused of sending hundreds of threatening texts to her Tinder match Matthew Holberton, his girlfriend, and their colleagues and family.

“Whatever you value most, I’ll target,” read one of the 40-year-old radiologist’s texts, according to the New York Post. Another text said, “You deserve everything you’re going to get.”

The couple only went on a handful of dates between July and September 2015 in Sydney. Holberton then ended the relationship when he moved to Melbourne. That’s when the texts began.

Lee was arrested in February 2017 for the harassing messages. When police arrested Lee, they found her with social media photos of Holberton saved on her phone along with location data and information about his friends, according to the Daily Mail.

The doctor tried to get the case dismissed for mental health-related reasons, but the judge dismissed it.