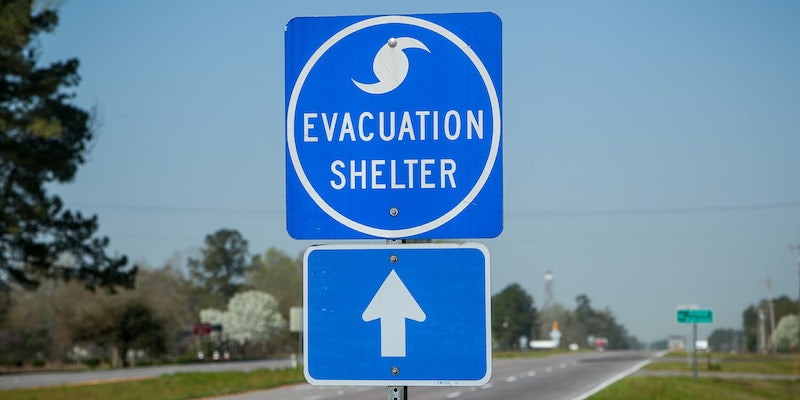 The app has been an official lifesaver.

During Hurricane Harvey, some volunteers made an app to help fellow rescuers coordinate—and now their team is preparing to use it for Florence.

When Hurricane Harvey hit Texas last August, Matthew Marchetti tried to go through official channels to volunteer, but he wasn’t able to reach the organizing location due to the rain and his traveling by bicycle. He and some friends then tried to coordinate rescue efforts through Facebook, but that also proved unsuccessful due to the large number of reports and the inability to confirm who had already been helped. Even official rescue efforts were unable to meet the demands of the sheer number of people who needed help.

So Marchetti and co-founder Nate Larson ended up creating a mapping program, thinking it would have a relatively limited use; Marchetti thought his church could use it to get volunteers to elderly people stuck in their homes. To his surprise, within a day, 1,200 volunteers had registered. Over the course of the recovery effort from Harvey, they had about 8,000 volunteers who ended up rescuing roughly 30,000 people.

The app is now known as CrowdSource Rescue and has subsequently been used in rescue efforts for hurricanes Irma and Maria as well. Now people in emergency response are looking to CrowdSource Rescue for inspiration and resources on how to make response efforts more efficient and effective.

Marchetti spoke at a gathering of emergency response and preparation experts in July about the future of volunteerism during disaster events. And experts are now wondering how the same or similar technology could be used to coordinate not just during an emergency, but also ahead of it or to gather information to be used in recovery efforts after it’s over.

As Hurricane Florence approaches and strengthens, Marchetti and the CrowdSource Rescue volunteers are once again doing all they can to prepare, enlisting volunteers and working with official emergency services. Florence is now a category 4, just as Harvey was, and is expected to drop as much as 40 inches of rain on parts of North and South Carolina.

Clarification 12:57pm CT, Sept. 19: This article has been edited to include the name of CrowdSource Rescue’s co-creator, Nate Larson.