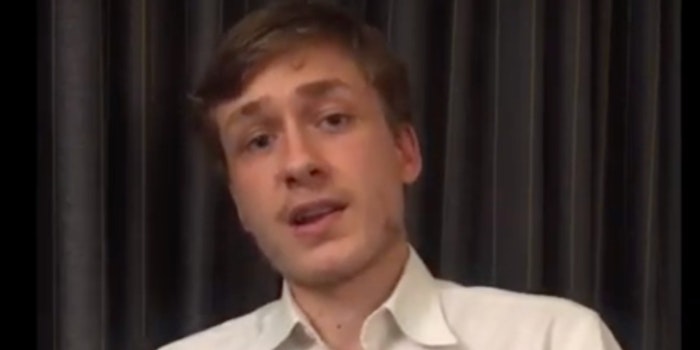 He said dropping out is 'not fair' to voters.