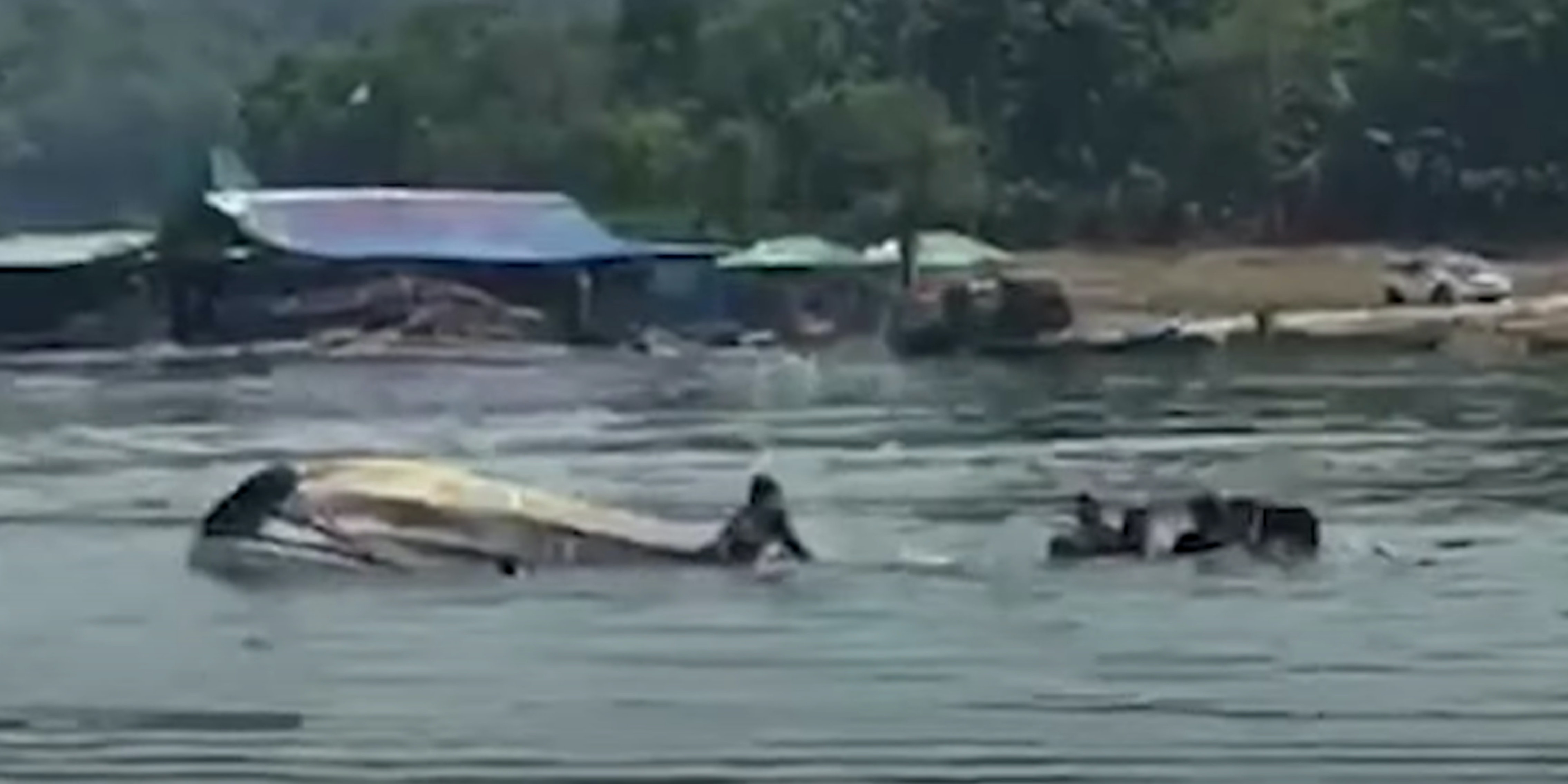 The victims include a mother and her twins.

A boat in Indonesia reportedly capsized after passengers rushed to the front to take selfies, leading to the death of 9 people.

The tourist group, which was compromised of 19 people in total, was traveling on the Kedung Ombo Boyolali Reservoir in Central Java at the time of the incident.

None of the passengers, which included small children, were wearing life jackets as the weight quickly shifted to the front of the vessel.

In remarks to CNN Indonesia, Central Java Police Chief Inspector General Ahmad Luthfi revealed that the boat should not have held more than 14 passengers.

“It was about to reach its destination but suddenly many shifted forward to the front of the boat to take selfies,” Luthfi said. “The boat was unbalanced, and overturned, all passengers were thrown into the reservoir.”

Not only that, Luthfi noted that the boat’s driver was just a teenage boy.

“Obviously it’s not standard at all,” Luthfi added. “There is no safety equipment, no buoys for boat passengers and ironically the boat operator is a 13 year old boy.”

The victims included a mother and her twins, who, according to Too Fab, were found in the water still clinging to one another. The youngest victim was just 4 years old, with the oldest being just 38.

Police are reportedly still searching for the bodies of two individuals.

“We have sent a team from Ditpolair to investigate this case,” Luthfi said. “The examination is still ongoing, including the management of tourist attractions, we will also check for negligence.”