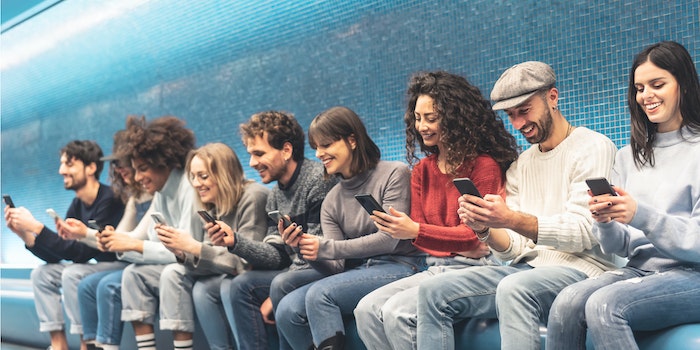 Young voters made up one of the largest voting demographics in 2020, thanks in large part to social media.

Since its inception in 2013, the Black Lives Matter movement has shed unprecedented light on the plight of Black Americans and police brutality in this country using the power of the internet and virality.