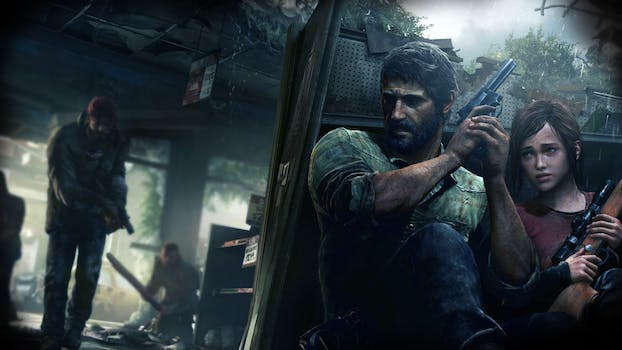 ‘The Last of Us’ remastered edition is on sale for $10

For a must-own title, that is dirt cheap.

The Last of Us won so many awards after its 2013 release, it is impossible to keep up with them all.

In case you missed out on the game, there are two very good reasons to play it now: It’s been remastered, and the digital version is a whopping $9.99 on Amazon right now.

The second release of the title upgrades the combat mechanics, boosts the game’s frame rate, and of course makes it look crisper than ever. Be careful if you play in the dark—the first time you run into those clickers just might turn your blood cold.

This game sold for $50 when it was released, so you’re saving 84 percent off the original price with this deal. That’s a serious bargain. Buy it here.