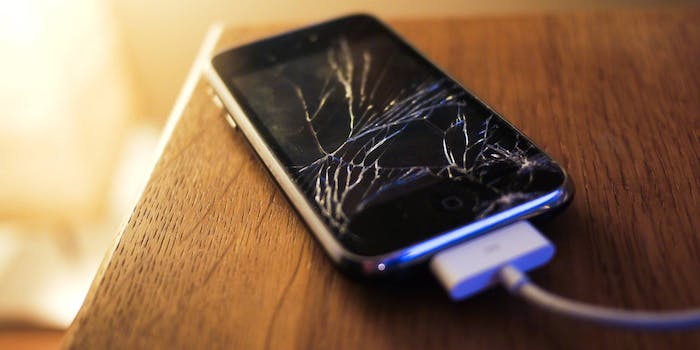 Security startup offers $1.5 million to anyone who can remote jailbreak iOS 10

Hackers with their crosshairs on iPhones and iPads are playing with more money than ever.

Hackers with their crosshairs on iPhones and iPads are playing with more money than ever.

Just as Apple prepares to unveil a program rewarding hackers up to $200,000 for sharing details on vulnerabilities in their devices, security startup Zerodium announced a $1,500,000 prize to hackers who deliver a hack resulting in a “remote jailbreak” for the new iOS 10 to them instead.

Zerodium pulled a similar stunt last year with a $1 million prize. It took a month for that prize to be claimed, according to the company, but little is known about the details. Without providing proof, the company has been accused of concocting PR stunts for attention.

Zerodium has similar prizes for other high-value targets including the anonymity network Tor.

Zerodium is one player among many in the increasingly competitive professional hacking industry where the products promise tools and means to break into data and communications of everyone on Earth.

Like other companies in the industry, Zerodium sells its wares to governments and private companies for surveillance against unwitting targets.

Business is booming across the industry.

“We can afford to buy multiple iOS exploit chains for $1.5 million each,” founder Chaouki Bekrar said after announcing the new program.