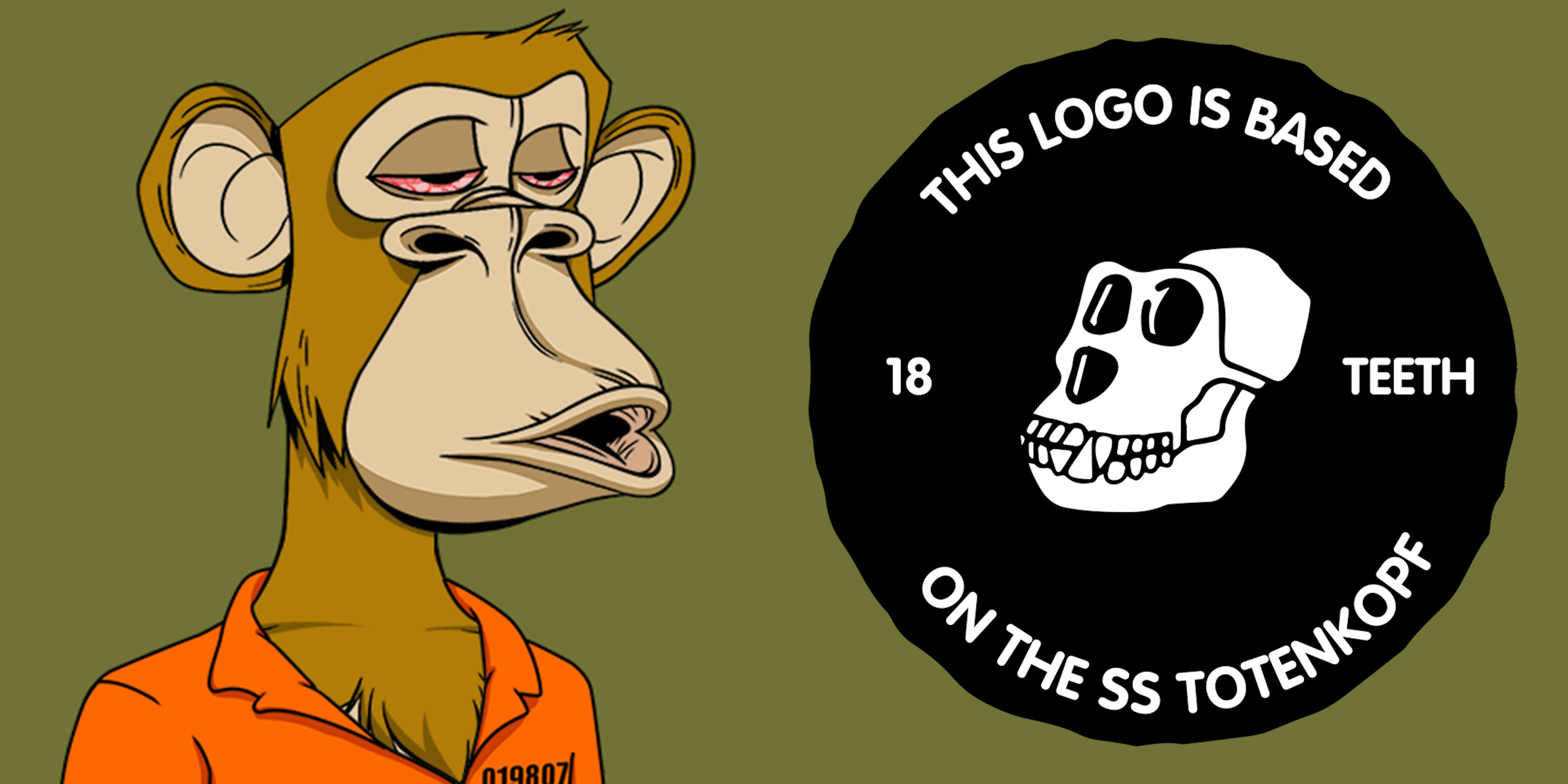 Bored Apes parent company filed a petition attempting to block its founders from being deposed. A judge denied it.

Yuga Labs, the creator of the popular Bored Ape NFT, filed a motion last week in an attempt to dodge depositions in a lawsuit over copycat NFTs.

The motion, filed on Jan. 8, asked for high-level executives at Yuga Labs—namely founders Wylie Aronow and Greg Solano—to be immune from deposition. A judge on Monday ruled that Yuga did not have sufficient evidence for the motion and their petition was denied.

“Yuga’s argument that it could not bring a timely, regularly noticed motion is meritless,” the judge ruled, according to court documents.

The denial of the petition means that Yuga’s cofounders will be deposed and questioned by attorneys of one of the company’s most staunch and vocal critics—artist Ryder Ripps. Ripps came forward early last year with allegations that Yuga Labs’ Bored Ape NFTs contained hidden but intentional white nationalist and Nazi imagery. Ripps then sold a collection of 10,000 copycat Bored Ape NFTs in May, which he claimed was a statement of artistic expression and parody.

Ripps hoped to show the world that not only did Bored Apes have Nazi symbols in them, there are also serious questions about the legality and ethics of NFT reproduction.

Yuga did not take his efforts too kindly and filed a lawsuit alleging trademark infringement in federal court.

Yuga has attempted to walk a fine line in the case between silencing one of their most vocal critics and not allowing Ripps to turn the case into a spectacle. Yuga sued for trademark infringement, not copyright infringement or defamation, seemingly in an attempt to block Ripps from turning the case into a referendum on NFT reproduction and to keep Ripps’ Nazi claims to a minimum.

But, the denial of Yuga’s petition sets the founders on a collision course with Ripps. Ripps’ legal team will now be able to question Aronow and Solano about their ties to the Nazi idelogy, the creation of Bored Apes, and the claims Ripps has made over the past year.

For their part, Yuga has vehemently denied the allegations, calling Ripps a “demented troll” and his theories “ridiculous.” Whether Ripps’s ability to question Yuga will help his legal defense in the trademark infringement case, it will be an opportunity that Ripps otherwise would not have gotten.

Update 5:14pm CT, Jan. 18: In a statement to the Daily Dot, Yuga Labs claimed Ripps “intentionally misled consumers” by selling his own NFT collection. The company added that Ripps is attempting to “hijack the legal process” and “spew unrelated and heinous lies” about the group.