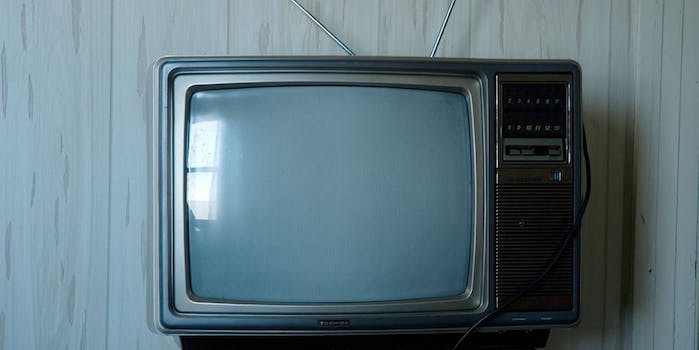 Say goodbye to your cable package.

The trend of getting customers to “cut the cord” feels a lot like the carnival game where you have to slam a hammer into a platform to push a puck up a giant thermometer to ring the bell at the top: Everyone, big and small, gets in line to try, and everyone gets close, only to see the puck slide right back down to their feet. Sometimes, it takes the biggest person in the neighborhood to finish the job.

It looks like Google‘s top-dog online video service is making its way to the front of the line.

Unplugged, which Google has reportedly been working on since 2012, is likely to launch in 2017, with infrastructure for the service having already been overhauled to accommodate the changes.

The idea will apparently be similar to Dish’s Sling TV: Viewers will be paying for a service with channels they’d find on cable, but they won’t be tied down to an annual subscription service or set-top box. The channels will stream through your Internet connection and will be packaged much like cable provider offerings. Sling offers a base package of channels for $20 and add-on packages for $5 each.

Cutting the cord has never been more popular than it is today. Sony released its PlayStation Vue streaming service last year, and Amazon is reportedly working on a similar product.

If Google is going to succeed in making YouTube the go-to place for watching TV, it will need to get the major networks on board. Difficulty doing this tripped up the Sling TV and even led Apple to stall its own competing service.

If YouTube can get the major players on board, it might be the perfect time to upgrade to a faster Internet connection and ditch your cable package.