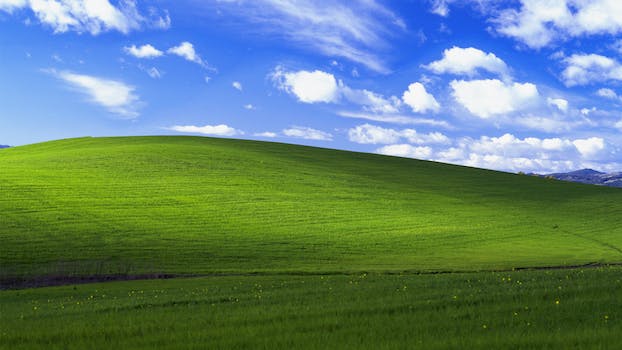 You can do anything you want on this virtual Windows computer

If you answered “yes” to all of these questions, check out socket.computer, a neat little experiment that loads a virtual Windows XP machine right in your browser. Click on the laptop screen and wait your turn to control it for 15 seconds. Wait times vary, depending on how many people are in line. 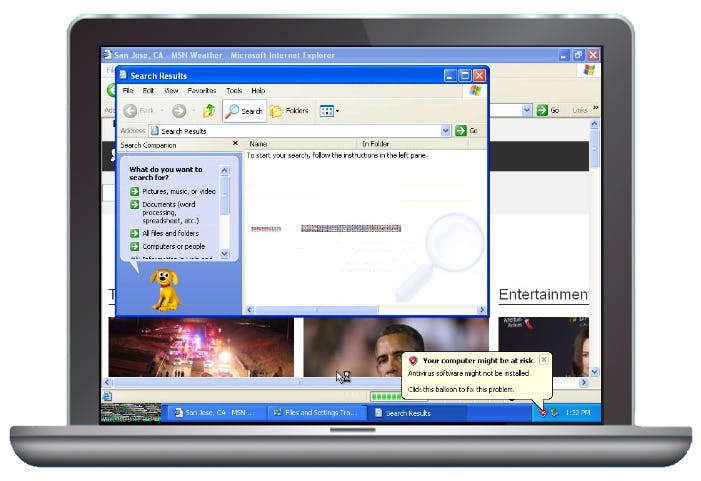 It’s like interactive digital art meets Twitch Plays Pokémon, in which thousands of users concurrently controlled the same video game via the streaming service (and eventually beat it). 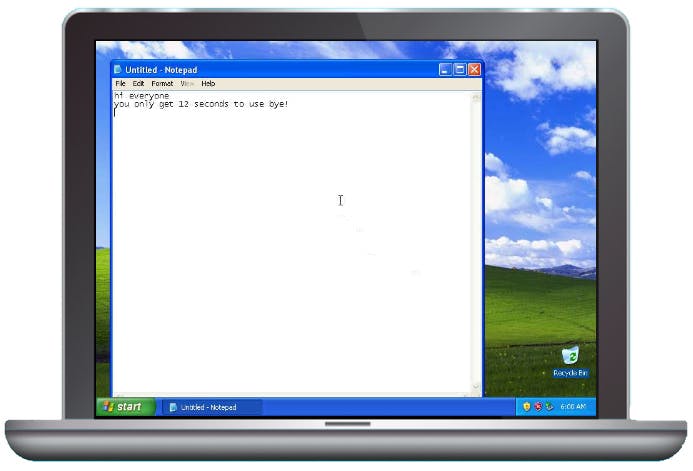 The collaborative Windows XP virtual machine was made by Kevin Roark and Guillermo Rauch as part of a project for the Open Academy program.

“A lesson we learned from [Twitch Plays] Pokemon is that it was way too crazy to have everyone sending commands all at the same time,” Rauch told the Daily Dot in an email. “For Socket.IO-computer, we decided to implement a turn-based system. It’s been out for a while, but it routinely gets re-discovered, especially on forums like Reddit or 4Chan. … Yesterday I noticed that I had 50 thousand connections open.”

As with any anonymous venue for online expression, you take the good with the terrible.

“People would actually open MS Paint, followed by drawing a Nazi symbol, followed by setting it as desktop wallpaper,” says Rauch. “The cool thing is that there’s usually another user that tries to out-vandalize the vandal, and the system goes back to equilibrium.”

And if you watch long enough, you’re bound to see some Internet magic. “Another thing that users frequently do is install a more capable Web browser than the default IE6, so that they can go to http://socket.computer inside it,” Rauch explains.