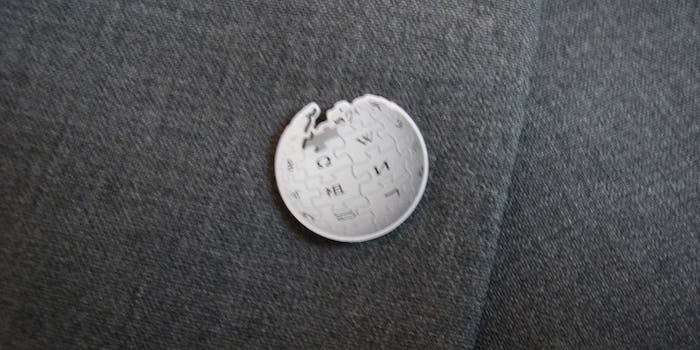 Wikipedia’s new app update is going to make you smarter

Edutainment at its best.

Have some free time and an urge to learn some useless trivia? Then it’s a good time to download the latest version of the Wikipedia app for iOS, which adds a new emphasis on personalization and content discovery.

The overhaul to the app marks a new initiative by the non-profit foundation to make its mobile app more than just a standalone version of the website that can be used to call friends on their lies; version 5.0 of Wikipedia Mobile goes out of its way to try to float content that will engage users based on their preferences.

A new feed titled “Explore” offers information tailored to the interests of each person based on their search history—a feature that could be equal parts educational and embarrassing depending on what you look up. If a person searches for Pillars of Creation, for example, the app might conclude you’d want to learn more about the Hubble Space Telescope.

The section will also push other content of interest, including a featured image of the day, trending articles, and random pages. Wikipedia Mobile also taps into geolocation information (if permitted) and provides relevant entries based on where a user is, which is a potentially handy feature while traveling.

Beyond the significant changes to how the app serves up content, tweaks to navigation make it easier to jump between entries and save articles to read later. The search bar now supports emoji, in case that’s a thing you need.

Wikipedia has also embraced 3D Touch for the latest model of iPhone. Using the gesture control will let users open search, read a random article, see nearby articles, or continue on the most recently opened article directly from the home screen.

The latest version of the Wikipedia Mobile app is available to download for iOS devices. It’s free, and at the very least it’s a new way to use Wikipedia other than seeing how many clicks it takes to get to the entry on Hitler.