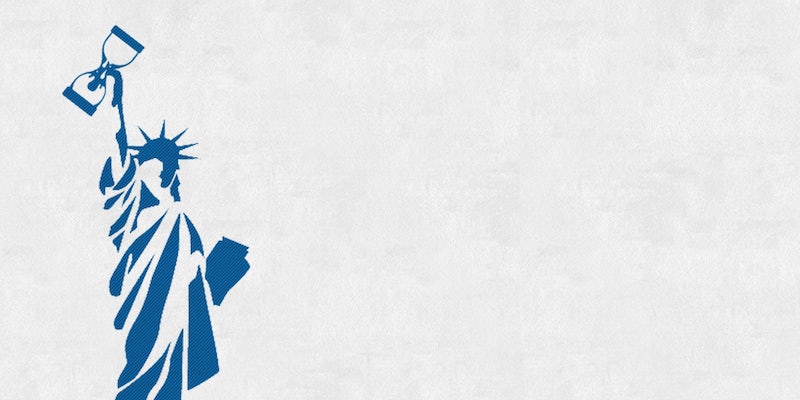 WikiLeaks has been in the crosshairs of some of the world's most powerful people.

Julian Assange, the founder of WikiLeaks, was able to guide his organization through massive legal and financial hardships thanks to “strategic [early] investments” in Bitcoin that paid off by growing more than 8,000 percent, Assange wrote in a new book.

WikiLeaks’ public bitcoin address shows a yield of more than $2.2 million in bitcoins from investments and donations. Edward Snowden has also received tens of thousands of dollars worth of bitcoins in donations.

One of the most severe tests WikiLeaks has ever faced was a financial blockade enforced by Bank of America, VISA, MasterCard, PayPal, and Western Union that followed the release of 251,000 classified U.S. diplomatic cables and the files of Guantanamo Bay prisoners in Nov. 2010. The blockade lasted in full for three years and continues to a significant extent to this day.

In When Google Met WikiLeaks, Assange’s upcoming book featuring a 2011 face-to-face conversation with Google executive Eric Schmidt, Assange explained the then-new cryptocurrency to the leader of the world’s most powerful technology company.

At the time, Bitcoin had just surpassed the U.S. dollar in price and was being sold for just over 1€. Bitcoin has since reached peaks above $1,000 and currently sits at a $576 average sales price.

While talking to Schmidt, Assange recommended he “should get into the Bitcoin system now” in order to reap the most rewards.

It’s no surprise that Assange was one of the earliest big investors in the Bitcoin economy.

Bitcoin was first announced and popularized in 2009 through the Cypherpunks mailing list—a famous and prolific two-decade old Internet freedom email list. Assange is the single most famous member of the Cypherpunks list, a group that includes technological and political visionaries from around the globe.

“[Bitcoin] is very important, actually,” Assange told Schmidt in 2011. “It has a few problems but its innovations exceed its problems.”

WikiLeaks representatives did not reply to the Daily Dot’s request for comment in time for publication.