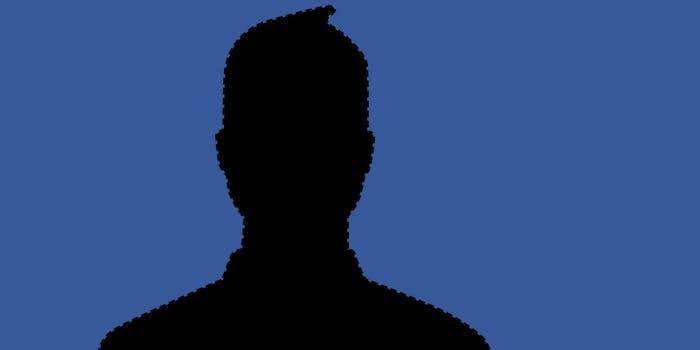 In May, Facebook debuted a feature that can identify what song, movie, or TV show is playing in the background while you write a status update. It’s like Shazam, but it’s stuck inside the status update box on mobile. It’s a weird feature… and it has some seriously sinister potential.

Matthias, a singer who has amassed over 10,000 Facebook followers, made a video explaining why the new feature made him decide to delete the social network. His argument is pretty compelling:

There is no way Facebook created such a complex sound identifying feature just to tuck it into the status bar. The long game here is certainly about collecting more information from users, and because it gives the company a way to listen in on what people are doing when they use the app, Matthias’s concerns are valid. He doesn’t sound paranoid, just determined.