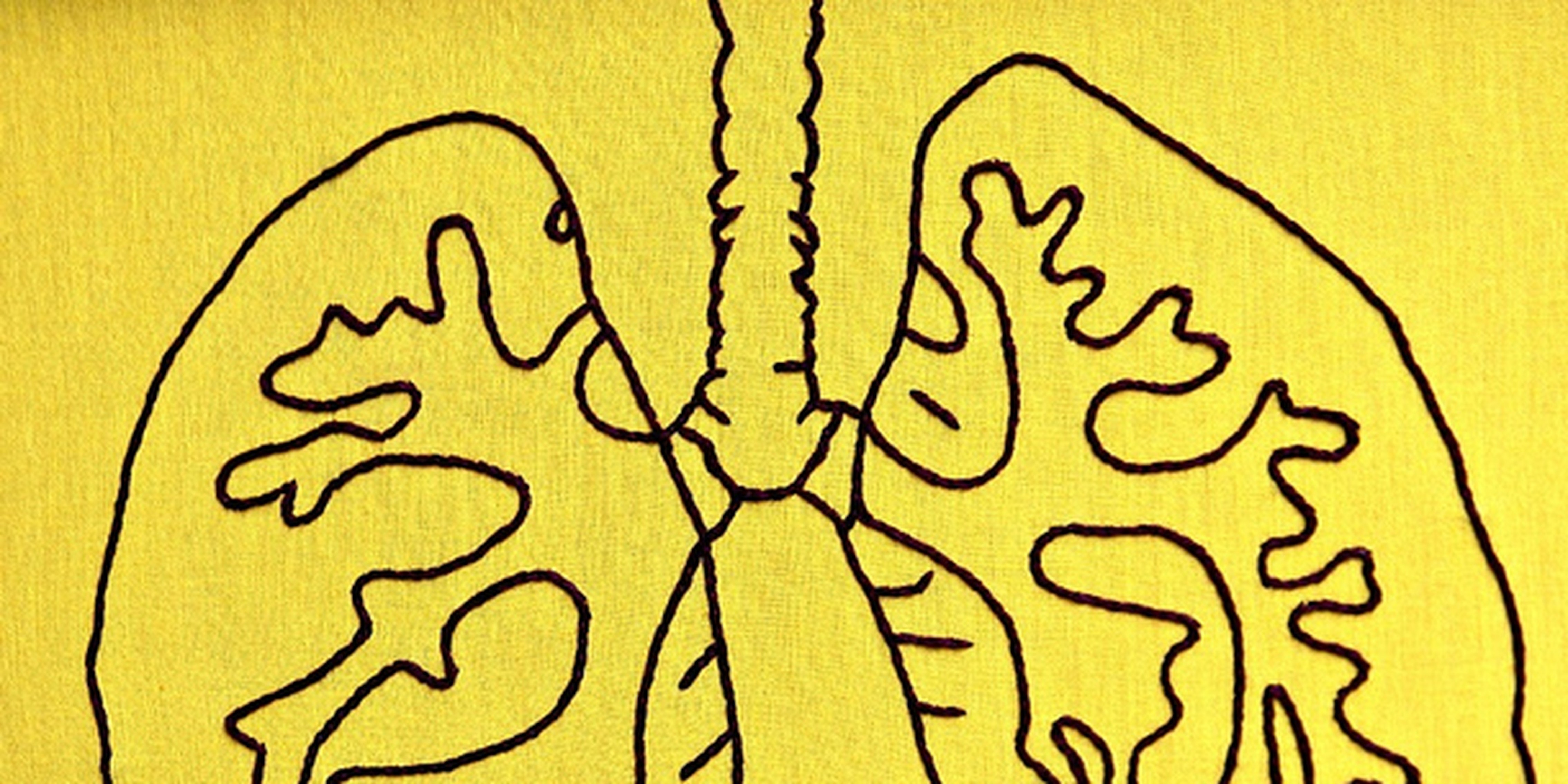 “I can’t breathe,” the last words uttered by Eric Garner, a man choked to death by the NYPD, have rightly become a rallying cry of those protesting the inherent racism of American law enforcement. T-shirts bearing the slogan even have Barack Obama’s approval (despite the Comic Sans font), as they evoke and heighten awareness of systemic oppression in a stark, simple way.

If you attended the Garner rally at New York City Hall last night, however, you likely encountered a vanishingly small faction of pro-cop white dudes who, lacking any argument beyond pure contradiction, wore “I can breathe” shirts. Kind of a humblebrag, you guys.

There is a joy in causing black pain that ain't nothing but the devil. "I can breathe" is just vile. pic.twitter.com/MStSGu0Ilj

This is what some protesters at a pro-police rally in New York wore http://t.co/WAgkgWprvU pic.twitter.com/HdMZnfz8i4

When they weren’t chanting other taunts, including “Hands up! Don’t loot,” these callous, privilege-admitting garbage heaps were educating counter-protesters on their own race and implying that anyone invested in holding police accountable for their actions was a criminal.

told you from jump this rally would be crazy to see. this is almost sad. http://t.co/9UcrHRDOB0 http://t.co/mSZTs8gmOq

But don’t get too down about this stuff—by all indications, the good guys are winning the battle for hearts and minds. Dig the contrast: 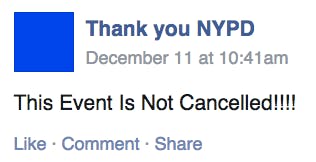