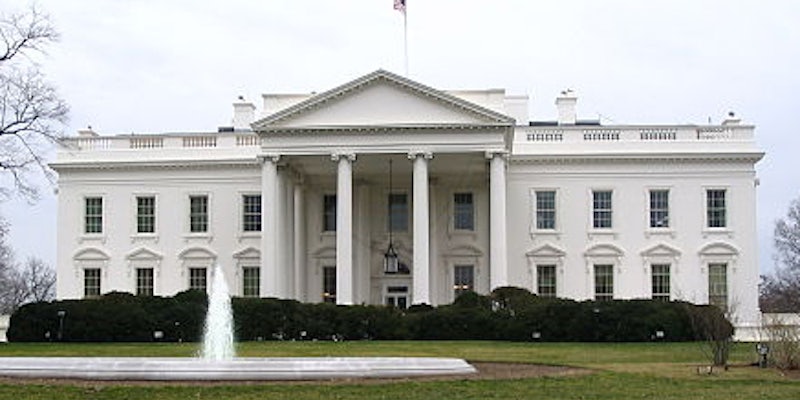 White House no longer amused by all those ridiculous petitions

The White House's We the People site will only respond to petitions with 100,000 votes, up from 25,000, so it can avoid having to address silly requests like deporting Piers Morgan.

It’s going to be a little tougher for your clever petition to net an official White House response.

As of Tuesday evening, We the People—a signature facet of President Obama’s Web presence, which promises an official White House response to any petition that reaches 25,000 signatures—is raising the bar, and will now only respond to declarations with 100,000 names.

Dealing with the site’s newest users is “a good problem to have,” blogged Macon Phillips, Obama’s Director of Digital Strategy. He noted that in November and December alone, 2.4 million new users registered for the site, and people added 4.9 million signatures to 73,000 petitions.

According to We the People Statistics, only 162 petitions have actually netted a response in the program’s four years, and one in three users who received one didn’t find it helpful. Eighty-six percent, though, said they’d still sign another.

The higher requirement won’t affect the most popular causes. A request to legally recognize the Westboro Baptist Church as a hate group, which ended Monday, got 320,893 cosigners. More frivolous ones, however, like one user’s attempt to get Sasquatches “lawfully protected from harm, including being hunted, trapped, or killed”? That just became a long shot.