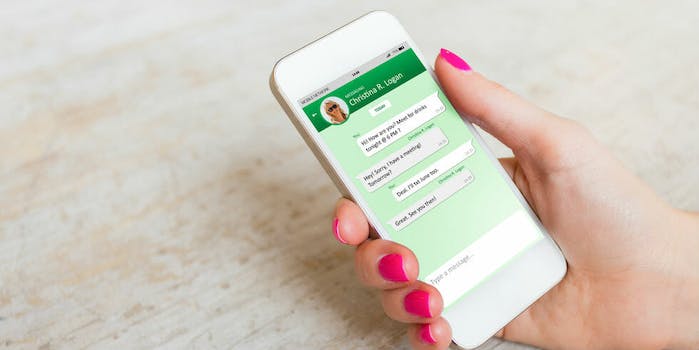 One hour, eight minutes, and 16 seconds—to be exact.

If you use WhatsApp to communicate with your friends, you can now delete a message up to one hour, eight minutes, and 16 seconds after you send it.

The “delete for everyone” function was first added to the app last October, but users only had seven minutes after sending a message to delete it. In its latest update, however, the app extended that window by a whole lot, according to WABetaInfo.

A new WhatsApp for iOS update (2.18.31) is available on AppStore.
It is a bug fixes update, but it has the new “Delete for everyone” limit, that’s 1 hour, 8 minutes and 16 seconds.

To use the feature, open WhatsApp and go to the chat with the message you want to delete. Then just tap and hold the message or messages and select “Delete” (trash bin icon) from the menu on top of your screen. Then choose “Delete for everyone.”

A lot of users are curious about the peculiarly exact time the app chose to extend the function to. The only guess anyone has is that it’s 2^12.

As someone else wrote, 1 hour 8 minutes and 16 seconds is equal to 2^12. That explains this value.

WhatsApp hasn’t explained its reason for extending the time limit, but the new function could have a myriad of repercussions for users. Now friends could delete entire conversations from each other’s phones in just seconds—which would make sending and then deleting inappropriate or hateful messages a lot easier.