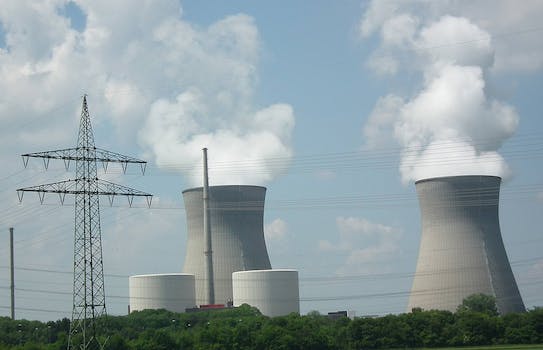 It sounds like the plot of a cyberwar fiction novel: Viruses including “Conficker” and “W32.Ramnit” popped up in the facility’s computer system used for equipment that moves nuclear fuel rods.

Both viruses have existed for years, infecting Windows computers and software as far back as 2008 and 2010, respectively. It’s unclear how long the viruses have been present on the plant’s machines.

According to German utility company RWE, which owns the infected Gundremmingen plant, there appears to be no effect on operations because the tech wasn’t connected to the Internet.

The viruses were transmitted via USB, and officials found the same malware on 18 drives around other computer systems at the facility. These viruses steal information from infected computers and can spread through systems via data drives. W32.Ramnit can give remote attackers access to devices when connected to the Internet, according to Reuters.

The plant has stepped up security in the aftermath of the incident.

Germany is moving away from nuclear power, committing to be nuclear-free by 2022. Plants are closing, and Germany is ramping up efforts to turn to alternative energy sources, which have already replaced closed nuclear facilities.

The viruses at the German plant were discovered on the 30th anniversary of Chernobyl, the worst nuclear disaster in history.