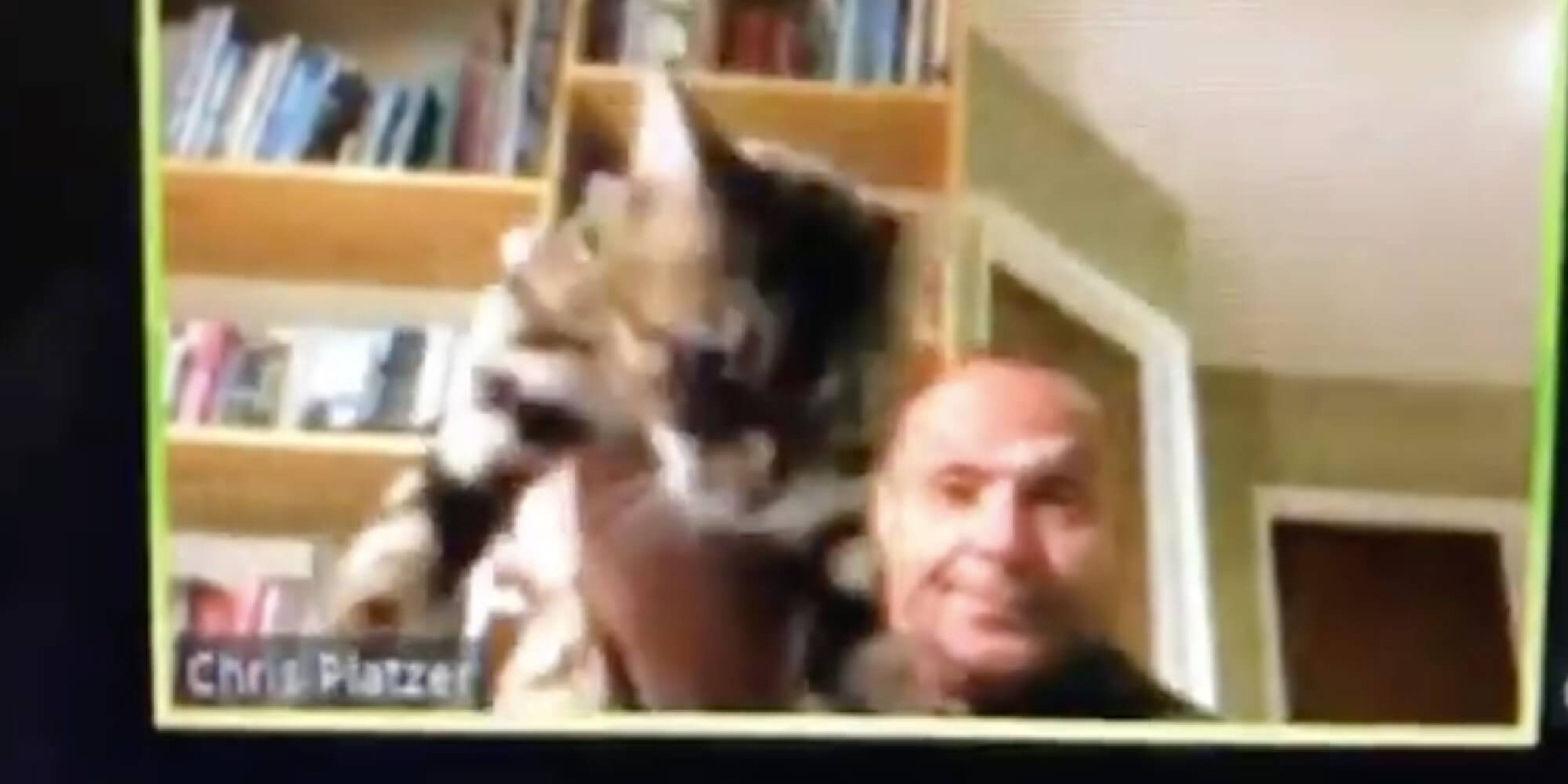 The commissioner also appeared to drink a beer and cuss during the meeting.

A city commissioner in Vallejo, California has resigned from his position after he threw his cat during a Zoom meeting last week.

The planning commissioner Chris Platzer raised some eyebrows on April 20, when he drank a beer, cussed, and threw his cat during a live video conference with his fellow commissioners, according to the Vallejo Times-Herald.

“While it has been my honor and privilege to serve on the Vallejo Planning Commission, effective immediately I will resign my position,” Platzer wrote in a statement to a reporter at the newspaper. “I did not conduct myself in the Zoom meeting in a manner befitting of a planning commissioner and apologize for any harm I may have inflicted.”

The video of the Zoom meeting shows the commissioner introducing his cat to his coworkers. He then throws the cat out of view of the camera. Many commissioners laugh, but one person covers his face with his hands.

In another snippet of the video, the commissioner said he was calling “bullsh*t on you little b*tches.” The Vallejo Times-Herald reported that the video also showed Platzer sipping from a beer.

The commissioner’s term was set to end in June, but he resigned on Saturday. His resignation comes a couple of days before the city government was set to consider a resolution to remove him from the commission, according to the local newspaper.

The former commissioner said he regretted his actions and that he was “adjusting to a new normalcy” amid the coronavirus.