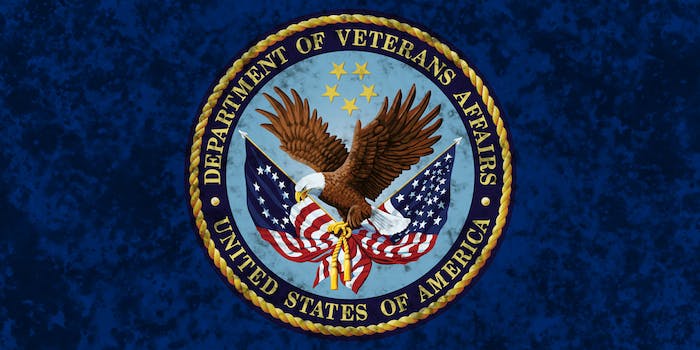 Report: Trump’s Mar-a-Lago friends have ‘sweeping influence’ on the VA

'The first person the president calls is Ike.'

None of the men have served in the government, but Trump and Perlmutter speak on the phone “regularly” and eat together when the president visits his resort in Florida.

“On any veterans issue, the first person the president calls is Ike,” a formal official told the news outlet.

In the report, ProPublica says it reviewed documents that showed how Perlmutter, Moskowitz, and Sherman met with, called, and emailed VA officials.

The three men told the news outlet that they “offered our help and advice on a voluntary basis, seeking nothing at all in return” and they “did not make or implement any type of policy, possess any authority over agency decisions, or direct government officials to take any actions.”

In March, Trump announced that he would replace VA Secretary David Shulkin. His pick to replace him, Ronny Jackson, withdrew his name from consideration. Robert Wilkie, whom the president named as an interim pick, was confirmed to the position in July.

You can read all of ProPublica’s report here.