This is the company that puts fake profiles on dating sites

As if finding true love online weren’t challenging enough. Now a Florida-based company ruining things for all of us by stocking dating websites with fake profiles.

This contradicts information on the USDate claiming its profiles are “genuine and that the profiles were created and belong to real people actively dating today and looking for partners.” 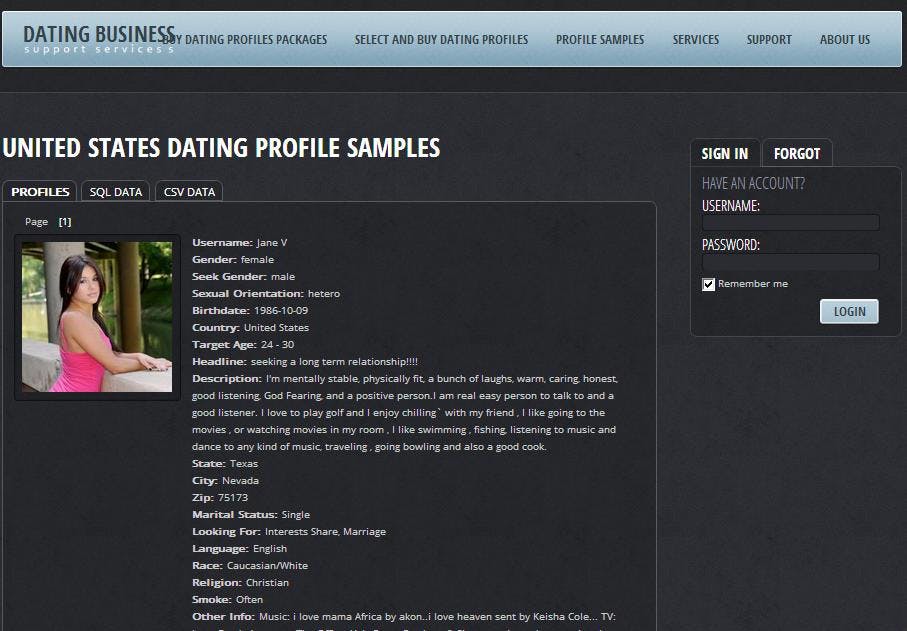 “What concerns me more than anything is the scale of this,” the ICO’s Simon Entwisle told the Mail. “It’s not just an odd incident, it seems to me to be a matter of course and routine. And that gives me even greater cause for concern.”