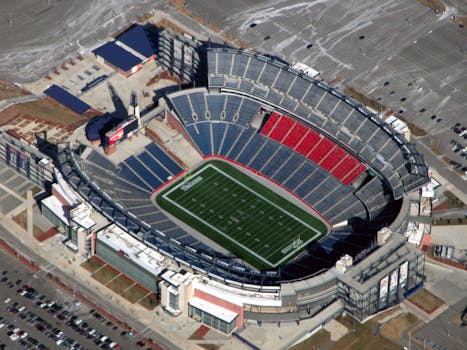 When you hear the numbers involved, you'll be outraged.

The United States has paid the national hockey, baseball, soccer, and football leagues significant sums of money to promote the U.S. military and its service members.

A report from Sens. John McCain (R-Ariz.) and Jeff Flake (R-Ariz.) released Wednesday detailed the various expenditures. In one case, the government paid the Milwaukee Brewers $49,000 so that the Wisconsin Army National Guard could sponsor “God Bless America” performances at home games.

There are more dubious examples, too, ones that McCain’s report calls “little more than a taxpayer-funded boondoggle.” The Air Force paid the Cincinnati Bengals almost $5,000 to get several dozen club-level tickets, and the National Guard bought an 18-person luxury box at Boston Bruins games and a 25-person “executive view suite” on “military appreciation night.”

Prior to the release of the report, NFL Commissioner Roger Goodell told senators that “if we find that inappropriate payments were made, they will be refunded in full [and]we will share the results of this review with you.”

Goodell’s attempts to enhance the NFL’s transparency have been met with withering scrutiny from media outlets and fans alike, with the infamous “Deflategate” scandal seeming to exemplify the league’s lack of accountability.

Based on the senators’ review of 72 out of 122 sports contracts, the United States currently spends $6.8 million on such sponsorships.