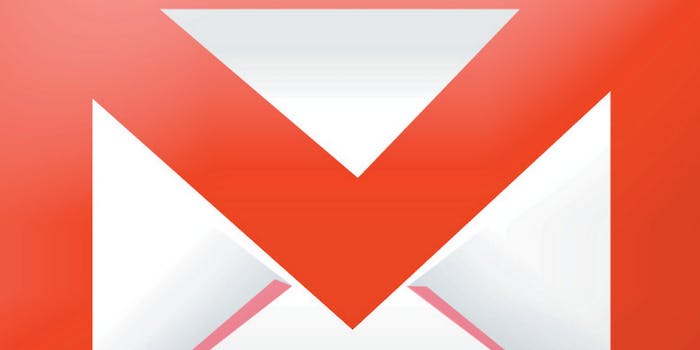 Google just made it a whole lot easier to keep spam out of your inbox. No more hunting for the word “Unsubscribe” in a tiny font at the bottom of marketer’s promotional emails—now there’s a very prominent link that makes that action as simple as reflex.

The button will specifically appear on messages that Gmail has only tentatively marked as spam, saving users the time and annoyance of going through a brand’s official and often convoluted unsubscribe process (“Are absolutely you sure?” they tend to ask, repeatedly). Clicking doesn’t instantly remove you from a list, however; instead it triggers an automatic reply from Google requesting that no further emails are sent to your address.

While the feature would seem to benefit those with Gmail accounts over businesses trying to expand their consumer base, IDG News Service reported that it would also help those companies avoid the trash bin: With this method, when someone changes their mind after opting in to a mailing list, they have a recourse other than reporting the messages as spam.

The difference that needs to be established, Google’s Vijay Eranti told IDG, is between “unwanted mail or soft spam” and genuine scams, virus attachments, or other abusive messages. Just because you’re no longer interested in a company doesn’t mean it should have to suffer the algorithmic fate of all those Nigerian princes, right?

Either way—out of sight, out of mind.