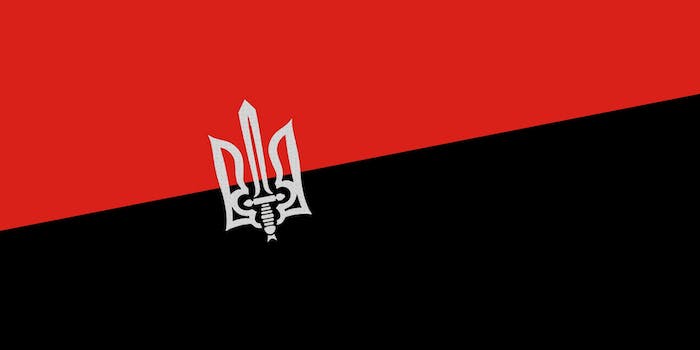 In Ukraine, a right-wing militia developed an app to organize protests

At this point there are so many apps out there it’s hard to know what’s worth your time. Should you send messages through WhatsApp, or Messenger? Share pictures via Instagram or Snapchat? There’s a ton of overlap, but if you’re a Ukrainian who supports the movement of a right-wing militia, only one app really stands out: The Right Sector app.

The Right Sector is the name of a the largest nationalist right-wing political group-cum-militia in Ukraine. And yes, they have their own app. 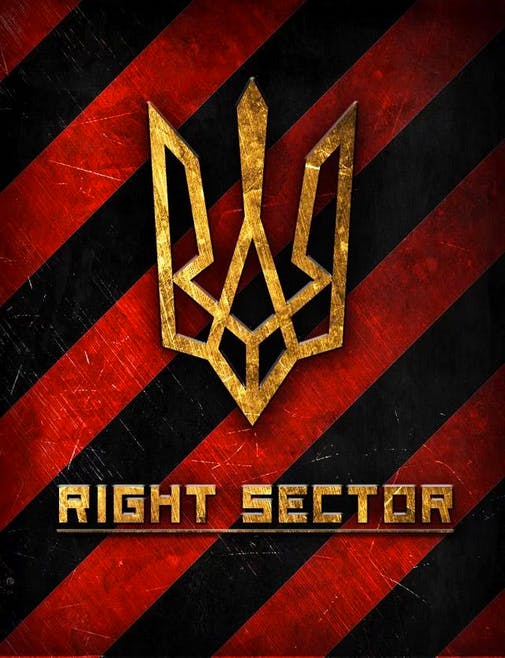 Since protest broke out in Kiev in November 2013, the Right Sector has developed a major presence. The group was instrumental in ousting former president Viktor Yanukovych, and the Russian government has cited the militia’s growing influence as justification for its military intervention in the country. That has not caused the group to back down. One of their leaders, Dmytro Yarosh, has announced that he will run for presidency of the country. So it’s a crucial political organization in a volatile region—and now it has an app specifically designed to help members organize.

Released three weeks ago, the Right Sector app has a few functions: It has an anonymous chatting feature, which allows members to post information about upcoming events and share intel. It also has a donation button so people can give money to the movement.

The Right Sector has also used pre-existing social networks to organize, like VKontakte, but since anti-government pages have been censored on the social site, developing a standalone app gave the group another way to spread word.

The app was created by Ivan Panchenko, who told Vocativ he is not a member of the movement (although, if you click of “Developer Website” in the Google Play store, it redirects to a Right Sector web page). Panchenko is working on an update to improve security, since right now opposing groups can easily download it to find out what the Right Sector is doing.

Panchenko said upgraded security features will use geo-blocking so people won’t be able to download it within the Russian Federation. Panchenko is also planning an English version of the app.

This isn’t the only novel use of technology in Ukraine: Earlier this year, protestors attempted to raise funds by asking for Bitcoin donations.