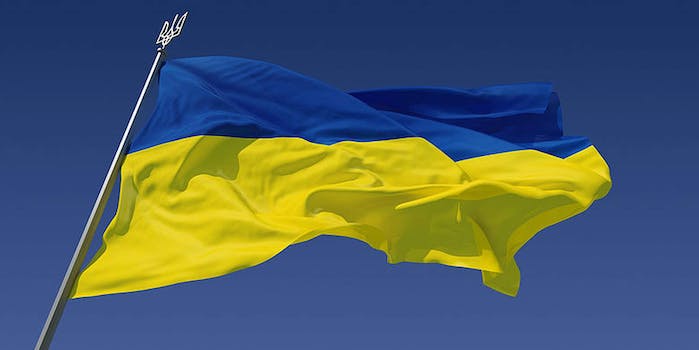 The proposed block includes some 60 websites.

In the midst of an ongoing civil war, Ukraine’s chief counter-terrorism force has sent a letter asking the industry-backed Ukrainian Internet Association (UIA) to block a wide variety of websites that “promote war, ethnic hatred, and violent change in the constitutional order or territorial integrity of Ukraine.”

If Kiev adopts increased Internet censorship, Ukraine might expect its citizens to move towards circumvention software such as proxies, virtual private networks, and Tor, which already boasts 25,000 users in the country.

The proposed blocks come as Russia clamps down on Internet freedom with a proposed ban on Bitcoin, a $100,000 prize to de-anonymize Tor, and mandatory registration with the government for almost all bloggers. Last year, Russia blocked websites supporting the revolution in Ukraine as well as those criticizing Vladimir Putin.

Russian Internet censorship has driven hundreds of thousands of Russians to use Tor’s anonymity network to circumvent that country’s censorship.

Russia began new military exercises on the Ukrainian border within less than a day of publication.

You can read the letter in full below: