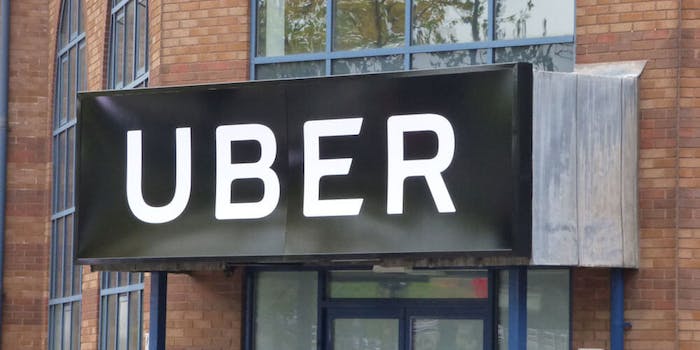 'We believe that finding work shouldn’t have to be a job in itself.'

Uber announced the launch of a new app on Wednesday aimed at helping gig workers find temporary jobs. Known as Uber Works, the app, which is currently available in Chicago, will allow workers to look for gig jobs posted by local businesses.

In a blog post about Uber Works, the company stated that the app would make it easier than ever to find temporary work.

“We believe that finding work shouldn’t have to be a job in itself,” the company said. “For positions as diverse as being a prep cook, warehouse worker, a commercial cleaner or event staff, Uber Works aims to make it easier to find and claim a shift.”

Users will not only be able to look up information about each gig, including gross pay and required skills, but will also be able to log all hours worked in the Uber Works as well.

“Uber Works helps ensure timely payments to workers and provides more transparency and opportunities for feedback in the marketplace,” the company added. “We believe technology can help workers feel more confident and empowered when it comes to finding shifts, and we are excited by the potential to build technology that can reduce the pain points workers experience each day. ”

Uber also reassured businesses looking to use Uber Works that all workers would be subject to a background check and skills assessment.

The company spent a year testing Uber Works and plans to expand into other areas of the country in the future.

Uber Works is just the latest in an effort by Uber to become a profitable company. But the new app is also likely to raise even more criticism against the company over its view towards workers.

Uber is currently pushing back against new legislation in California that would require companies to reclassify their workers as actual employees instead of independent contractors.