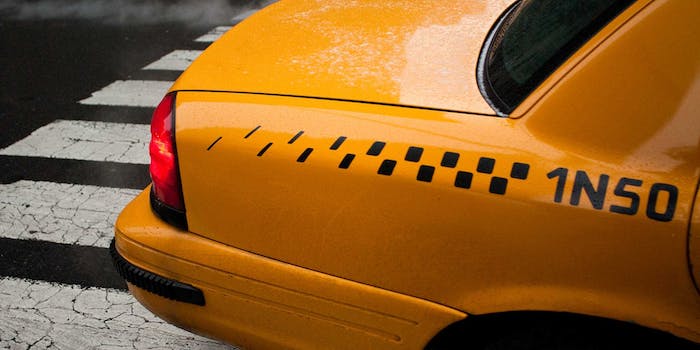 Uber promises not to price gouge you during an emergency

In the interest of being non-horrible, Uber will no longer spike prices during emergencies and other high-traffic times.

In a sign of the tech community’s hopefully-not-fleeting interest in doing the right thing, Uber will no longer be able to hike up its prices during times of emergency in the state of New York. The news comes the same day that crowd-powered transportation rival Lyft announced it will start revving its engines in Brooklyn and Queens on Friday.

Under the agreement reached between Uber and the office of New York Attorney General Eric T. Schneiderman, Uber can’t jack up prices due to “abnormal disruptions of the market.” New York’s existing 1978 law forbidding price gouging extends the definition of those market disruptions to natural disasters, inclement weather, power outages, civil disruption, war, and local and national states of emergency. In conjunction with its new policy, Uber recently announced its plans to donate any commission during disasters to the American Red Cross to aid relief efforts.

#BREAKING: My office has reached an agreement with @Uber to cap pricing during emergencies, a thoughtful application of NY law to new #tech.

Our agreement provides consumers with critical protections & @Uber with clarity about how #NY law will be applied to its innovative model.

Uber CEO Travis Kalanick explains the logic behind the new policy, which the company is expected to extend nationwide:

“This policy intends to strike the careful balance between the goal of transportation availability with community expectations of affordability during disasters. Our collaborative solution with Attorney General Schneiderman is a model for technology companies and regulators in local, state, and federal government.”

Dave Sutton, spokesperson for Who’s Driving You, an anti-ridesharing iniative of the Taxi, Limousine & Paratransit Association wants other cities to take a similar position toward Uber. “This is why it’s important that cities and states get tough with Uber. It’s only because New York took a strong stand that the company was willing to agree to stop price gouging during emergencies. That’s the only reason they agreed to stop doing this and I can tell you that they’ll still be doing it in other cities—that’s just classic Uber.”

Along with pretty much everything else about Uber, the company’s so-called “dynamic pricing” has proven controversial. Prices on the app-powered cab service scale to meet demand and Uber users often complain about the company’s surge pricing during peak times.

wow @uber, not cool. $194 for a $20 cab ride on new years? way to take advantage. disappointed to wake up to that receipt. #pricegouging

As far as we can tell, drunk holiday revellers will still have to pick up the bill.