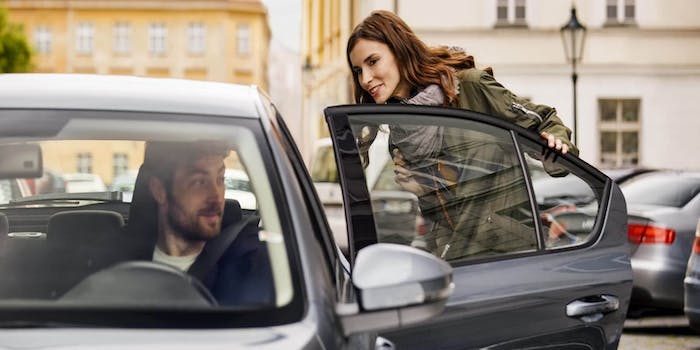 One of Uber’s largest markets puts the ride-hailing company on notice.

For the second time in as many years, Uber has lost its license to operate in London. Citing a “pattern of failures” that “placed passenger safety and security at risk,” Transport for London (TfL) refused to renew the controversial ride-hailing company’s license.

This is obviously terrible news for Uber. London is one of Uber’s largest markets. And while the company can continue to operate while its appeal is pending, the future for the company and its partner drivers remains murky.

In a press release, TfL cited several issues that contributed in its decision to refuse Uber a license renewal. It claimed that an issue in Uber’s systems allowed individuals to upload their photos to other drivers’ accounts, allowing them to impersonate that driver and pick up passengers. TfL states that 14,000 such trips were made, with drivers both uninsured and unlicensed.

It adds that one driver who exploited this loophole previously had their license revoked by TfL Although it doesn’t elaborate why, it’s possible that this could be because of medical, criminal, or conduct reasons.

Although Uber remedied the issue, TfL remains concerned that the systems underpinning the platform are easily manipulated by bad actors. In a press release, the transport watchdog says it lacks “confidence that Uber has a robust system for protecting passenger safety, while managing changes to its app.”

Uber has 21 days to appeal TfL’s decision. During the appeal process, it can continue to operate as normal.

This isn’t the first time Uber found itself in this position. In 2017, TfL refused to renew the company’s license to operate after it deemed the firm wasn’t “fit and proper.” A leadership change in the form of Dara Khosrowshahi, as well as concrete actions taken by the firm’s London branch, earned it a 15-month probationary license.

It’s likely something similar will happen again here. Around 45,000 Londoners drive with Uber. It’s almost unfathomable that TfL will allow so many people to lose their livelihoods in unison.

That said, the London ride-hailing market is a fundamentally different place to what it was in 2017. Competition in the form of Bolt, Ola, and ViaVan will allow drivers to switch platforms relatively painlessly. And, indeed, it isn’t uncommon to see drivers work for multiple ride-hailing platforms simultaneously. However, consumers who are used to using Uber will have to adjust to using a new app.

And it’s not like there isn’t precedent for a European country showing Uber the boot. London would merely be the latest in a long line of cities and nations, which include Barcelona, Budapest, Sofia, and Frankfurt.