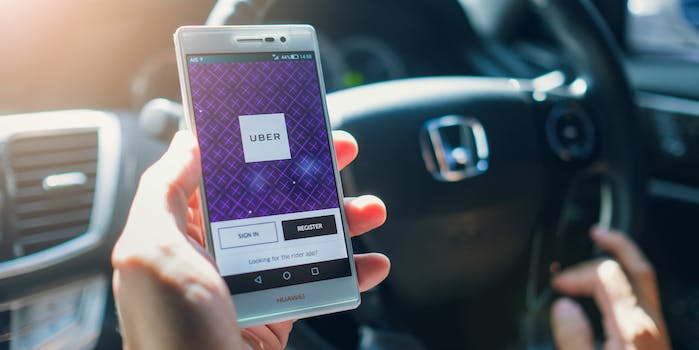 Uber says it will audio-record rides to address safety concerns

The new feature will be tested in Mexico and Brazil.

As part of its latest security push, Uber will implement audio-recording during rides to address concerns about riders’ safety, the Washington Post reports.

According to CNET, drivers or riders can begin the recording by tapping a button in the Safety Toolkit. The recordings are saved in case a user decides to report an incident later, and the feature allows the recordings to be shared with law enforcement upon request, Reuters reported earlier this month.

“When the trip ends, the user will be asked if everything is okay and be able to report a safety incident and submit the audio recording to Uber with a few taps,” reads an email written by an Uber executive and obtained by the Post. “The encrypted audio file is sent to Uber’s customer support agents who will use it to better understand an incident and take the appropriate action.”

Neither the rider nor the driver will be able to listen to the recording, and the audio will be encrypted for privacy purposes.

News of the latest update comes as Uber receives fierce backlash regardings its user safety. At least 103 Uber drivers have been accused of sexual assaulting or harassing their passengers, CNN previously reported, and at least 31 drivers have been convicted for crimes ranging from forcible touching and false imprisonment to rape.

Still, Uber has taken steps to help protect its customers as of late, CNET reports. Passengers can now dial 911 directly through the app and report safety issues during a ride.