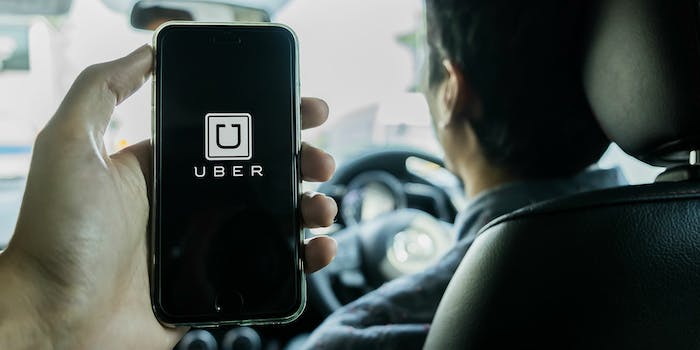 This comes a day after Uber fired 20 employees amid sexual harassment investigations.

Uber fired a top executive who allegedly obtained the medical records of a woman who had been raped by her Uber driver, according to Recode.

Eric Alexander, the president of Uber in Asia, had his employment terminated yesterday after reporters at Recode started asking questions about his actions. The executive had reportedly obtained the medical records to try to prove that a woman’s rape allegation against an Uber driver was all part of a conspiracy led by Indian ride-hailing rival Ola.

In 2014, a 26-year-old woman was raped in New Delhi by a man who was already awaiting trial for four other criminal charges. He was later sentenced to life in prison.

Alexander kept the private documents for more than a year, and even showed them to Uber CEO Travis Kalanick and SVP Emil Michael. The report says all three executives started to believe the incident was part of a scheme to sabotage the company.

Other Uber employees who read the medical report were not so convinced. Some were disturbed to find out that the Uber leaders were even considering that the woman’s story was not true.

It is not clear if Alexander was directed by someone to obtain the documents, or whether he did it illegally.

The termination is the latest in a series of firings from the ride-hailing giant following an investigation conducted by law firm Perkins Coie. Uber fired 20 employees yesterday for reasons varying from sexual harassment to retaliation. At least another 100 people are still being investigated. Thirty-one employees will receive counselling and another seven received written warnings from the company.

An investigation conducted by former U.S. Attorney General Eric Holder into the company’s workplace culture recently wrapped up. The results are expected to be released in the coming weeks.

We have reached out to Uber and will update this article if we hear back.