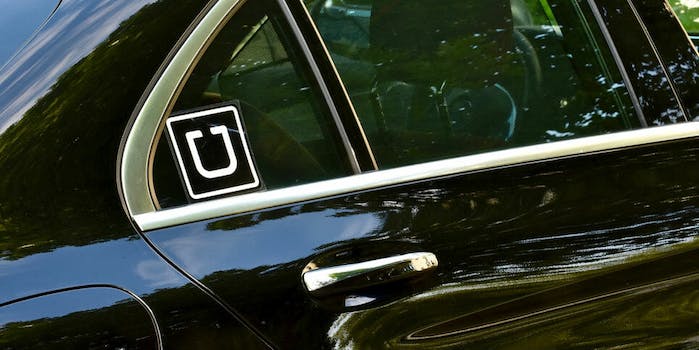 This first round of firings was conducted as part of an investigation by law firm Perkins Coie.

Uber fired more than 20 employees following an internal investigation into sexual harassment allegations made by a former engineer, according to Bloomberg. An assessment of more than 12,000 employees discovered 215 reports of harassment, half of which were dismissed without action. Thirty-one employees will receive counselling while another seven received written warnings from the company.

The company broke the news to employees during an all-hands meeting Tuesday in San Francisco, according to an anonymous source who spoke with the New York Times. The company did not name any of the 20 employees who were terminated.

In February, former Uber engineer Susan Fowler wrote a blog post on her website that examined her encounters with sexual harassment and sabotage during her tenure with the ride-hailing giant. It was then discovered that at least eight other women experienced similar treatment at Uber.

The company’s CEO Travis Kalanick immediately called for former U.S. Attorney General Eric Holder to conduct an investigation into the company’s workplace culture. That investigation wrapped up last week, but its results have not yet been released. Some reports say it could be delayed because of the recent death of Kalanick’s mother in a boating accident.

The 20 firings were announced as part of a separate investigation conducted by Perkins Coie, a law firm hired by Uber.

“What is driving me through all this is a determination that we take what’s happened as an opportunity to heal wounds of the past and set a new standard for justice in the workplace,” Kalanick wrote in a note to employees.

It is not yet known when or if the results of the investigation will be released more widely within the company or to the public.