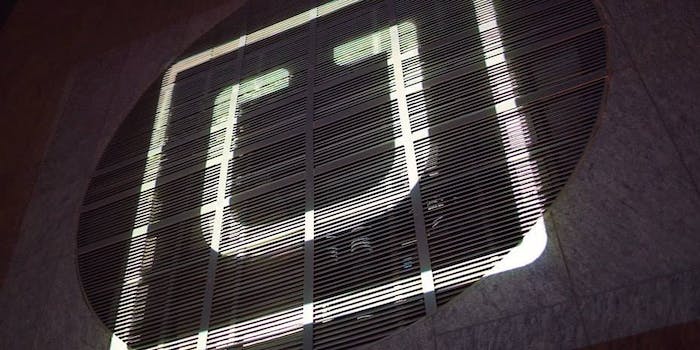 Why is Uber targeting reporters?

The remarks came from Uber’s Business SVP Emil Michael during a recent New York gathering hosted by Uber consultant Ian Osborne. The event was attended by Uber’s CEO and founder Travis Kalanick, actor Edward Norton, and at least three journalists, among others.

Over dinner, he outlined the notion of spending “a million dollars” to hire four top opposition researchers and four journalists. That team could, he said, help Uber fight back against the press—they’d look into “your personal lives, your families,” and give the media a taste of its own medicine.

Most unsettling of all is the fact that the Uber executive suggested the opposition campaign in response to criticism by PandoDaily editor Sarah Lacy about the company’s inadequate response to accusations around sexism and safety:

At the dinner, Michael expressed outrage at Lacy’s column and said that women are far more likely to get assaulted by taxi drivers than Uber drivers. He said that he thought Lacy should be held “personally responsible” for any woman who followed her lead in deleting Uber and was then sexually assaulted.

Michael has issued an apology through a company spokesperson. Michael did not deny the comments, claiming that conversation at the dinner was off the record.