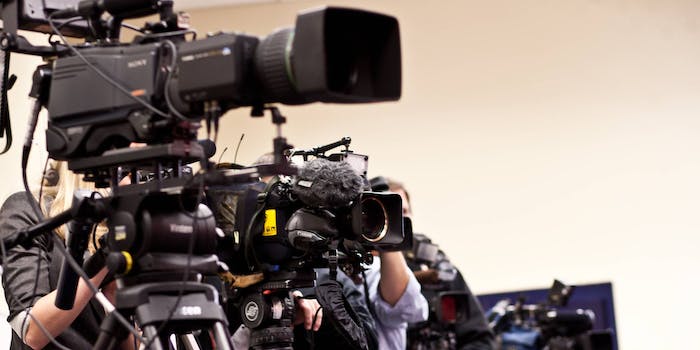 Twitter will broadcast weekly MLB and NHL games this season

On Monday, Twitter made its latest step toward transforming into ESPN. The social network best known for live events will broadcast games from Major League Baseball (MLB) and National Hockey League (NHL) every week during the 2016-17 season.

The once-per-week live streams will broadcast a single game that will be available via Twitter to both logged in and logged out users in the United States. MLB games will be broadcast worldwide, though select international territories will be unable to view.

Not all users in the U.S. will be able to catch the game on Twitter, however. The broadcasts are only available to out-of-market viewers; those living in the market of the teams that are playing will be blacked out, as the game is likely available through a local channel.

That means if the San Francisco Giants are taking on the New York Mets, users in those TV markets won’t be able to catch the stream on Twitter.

To accompany the new sports that will be hosted on Twitter, the company is also partnering with 120 Sports—an over-the-top network backed by Sports Illustrated and Time, Inc.—to create a nightly sports highlight show dubbed “the Rally.”

A representative for Twitter confirmed to the Daily Dot that both the sporting events and “the Rally” would only be available to watch live; there is no ability to re-watch or play back completed broadcasts.

The deal to host MLB and NHL broadcasts marks an expansion into sports for Twitter, who earlier this year landed a deal to live stream 10 NFL Thursday Night Football games. The company tested its broadcast capabilities this month by streaming coverage from the Wimbledon tennis tournament.

Twitter has yet to announce a schedule for games that it will broadcast, but a spokesperson for the company confirmed it will begin streaming in the fall and will include regular season games for the MLB season currently in progress and the upcoming NHL season set to start in October.