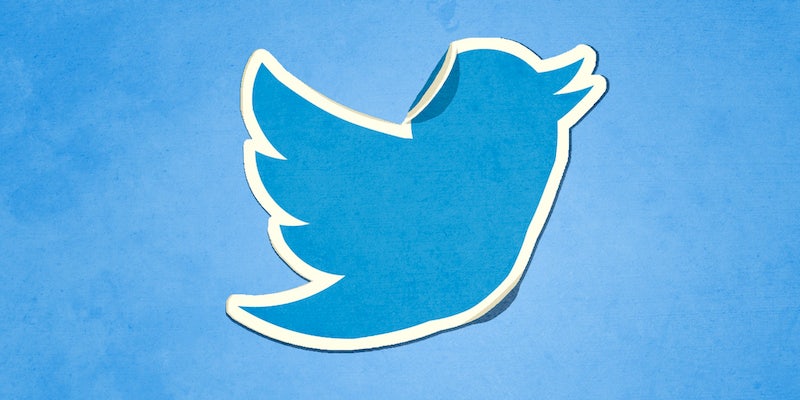 Twitter is adding stickers, further blurring the line between itself and other social apps

Twitter's quest to become Facebook continues with the addition of stickers.

Twitter has announced that stickers will be making their way to the social media app in the next few weeks. Users will be able to use sticker sets in their posts and add them to their photos for another level of customization.

Stickers can be resized, rotated, and placed wherever you like so get ready for Twitter trolls to take harassment to new and exciting levels. Posts made with stickers will automatically be searchable in the company’s new sticker-based spin on hashtags.

When you tap on a sticker the app will take you to a special timeline where you can see how others have used that sticker in their own posts. You can see the sticker function in action in the Tweet below. No specific release date has been announced yet, but the company says to expect the new update in the coming weeks.

Coming soon! Unleash your creativity by adding fun #Stickers to your photos on Twitter: https://t.co/Ph92Oivyhy pic.twitter.com/NZoM6nHenD

Digital stickers aren’t a particularly novel idea anymore, with both Facebook and Snapchat rolling out similar capabilities in the past couple of years. Twitter’s efforts to further Facebook-ify its platform have been mixed, so it’s anybody’s guess whether or not stickers are going to be met with a cheer or a groan.