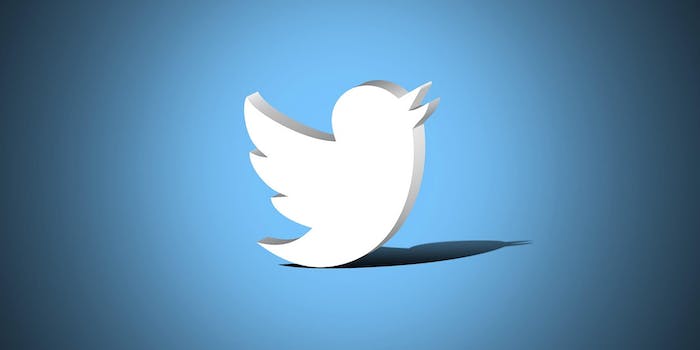 Users unload on Twitter after it tells them to reconsider profanity

'I will watch my f*cking language when twitter bans the f*cking Nazis.'

Twitter appears to have royally pissed off its users yet again after revealing its plans to test a new feature that will ask people to reconsider using profanity.

The company announced the experimental prompt, which will be seen by select iOS users, in a tweet on Tuesday.

“When things get heated, you may say things you don’t mean,” the Twitter Support account said. “To let you rethink a reply, we’re running a limited experiment on iOS with a prompt that gives you the option to revise your reply before it’s published if it uses language that could be harmful.”

While Twitter says, according to Bloomberg, that slurs and epithets will also trigger the prompt, news of the feature did not go over well with users.

Many immediately questioned why Twitter was more concerned about foul language as opposed to users who espouse Nazi ideology.

“I will watch my fucking language when twitter bans the fucking Nazis,” @NeolithicSheep wrote.

A significant number of accounts used the opportunity to tell Twitter to f*ck off.

Everything from the prevalence of misinformation on the platform to President Donald Trump’s controversial tweets were referenced in the overwhelming rebuke.

“I’ll ask Twitter to do something about fucking white supremicists [sp], sexual harassers, anti-vaxxers, and people who misuse ‘cache’ and ‘cachet’ before sending my fucking tweets,” @joe_sheehan said. “We’ll see who gets an answer first.”

As is the case anytime Twitter announces a new feature, countless users also demanded to know why they haven’t been given an edit button.

Given the response thus far, it seems unlikely that the experimental feature will ever be approved for global use. But given social media company’s proclivity for making changes users don’t want, it wouldn’t be all that surprising either.