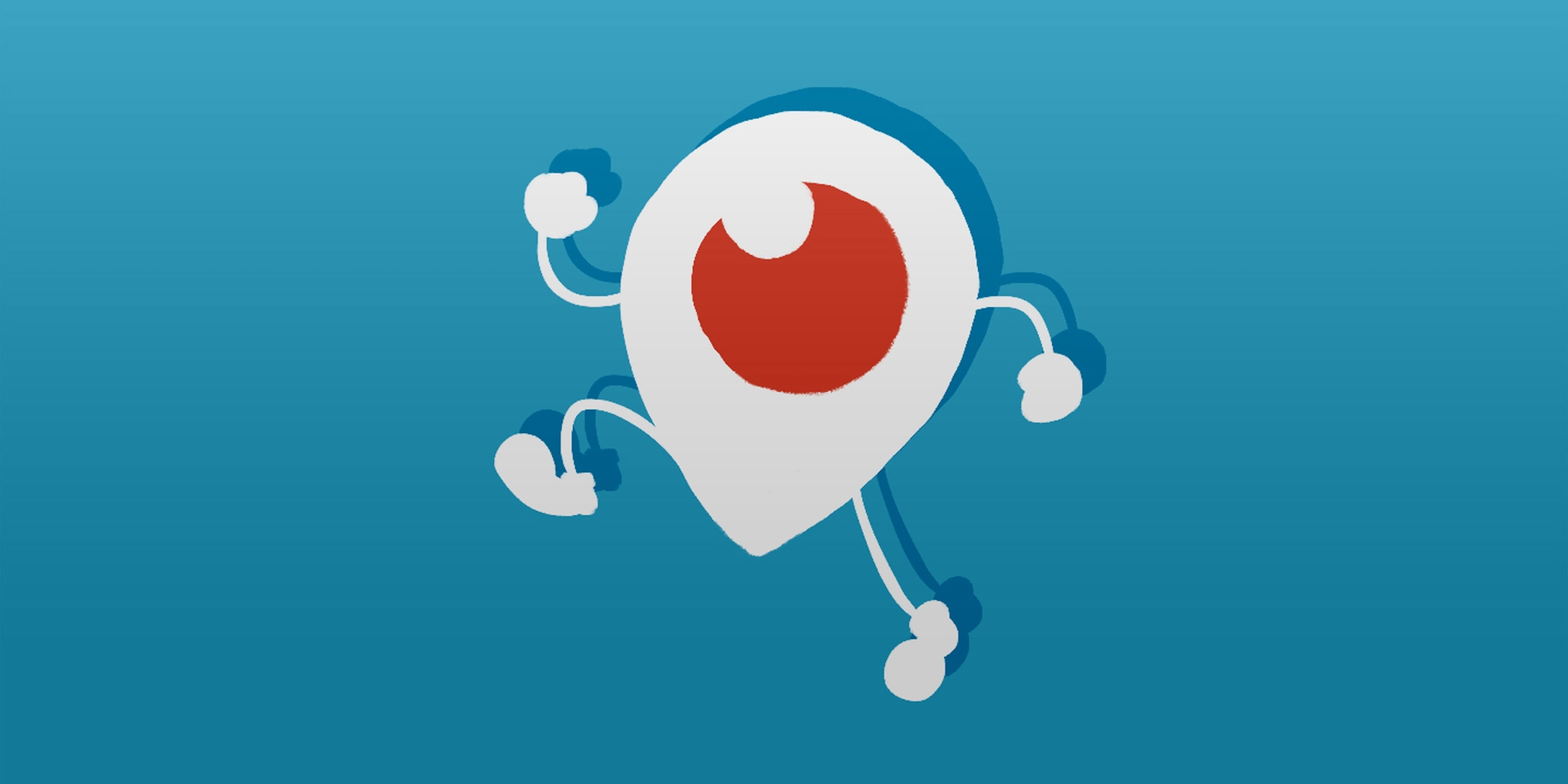 Twitter is integrating Periscope, which it owns, more closely into its existing apps.

Twitter is finally embedding Periscope livestreams in tweets. The company announced on Tuesday that Periscope broadcasts will be viewable directly in tweets, beginning in the iOS app.

Periscopes autoplay within your Twitter feed like other media. To turn off autoplay, go into Twitter settings on your mobile device and tap “Never play videos automatically.”

The new feature is currently only available on the iOS app, and it is rolling out “over the next few days.” Twitter said it would be available for the web and Android “as soon as they’re ready.”