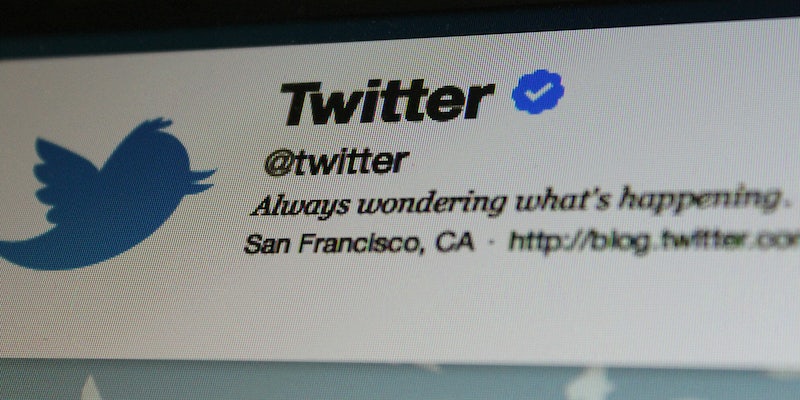 Twitter banned a bot that outed Nazis because Nazis complained

The cherry on top of the social network's utterly incompetent 2017.

Earlier this year, a New York Times journalist decided to fight back against alt-right trolls and neo-Nazis who sent him threats, cruel images, and anti-Semitic slurs. Yair Rosenberg explained in an op-ed how he targeted impersonator trolls, or accounts that steal a photo from a minority and spew hatred toward others to vilify its community. For example, a troll might post awful things while posing as a Muslim to get others to turn against those who practice the religion.

After teaming up with a developer, Rosenberg went about creating a bot that unmasked these impersonators and exposed them for who they are: racists and bigots. The bot, dubbed Imposter Buster, was simple. It used a database of carefully verified imposters and called them out every time they tried to inject themselves into conversations. At first, it was a huge success. Rosenberg says his account gained thousands of followers just days after it went live and received praise from would-be victims.

After furious Nazis failed to circumvent the bot, they turned to another tactic: befriend Twitter. So, in mass, they started reporting the social media hero. As Rosenberg writes, “Twitter sided with the Nazis.” Imposter Bot’s account was briefly suspended by Twitter then, earlier this month, suspended indefinitely. Twitter’s justification was eye-opening, “A large number of people have blocked you in response to high volumes of untargeted, unsolicited, or duplicative content or engagements from your account.”

The “large number of people” Twitter refers to are fake accounts generated by extremist users who break the so-called Twitter Rules on a daily basis. But the entire incident is a fitting and rather unsurprising limp to the end of 2017, a year Twitter has time and again demonstrated an inability to enforce its own rules.