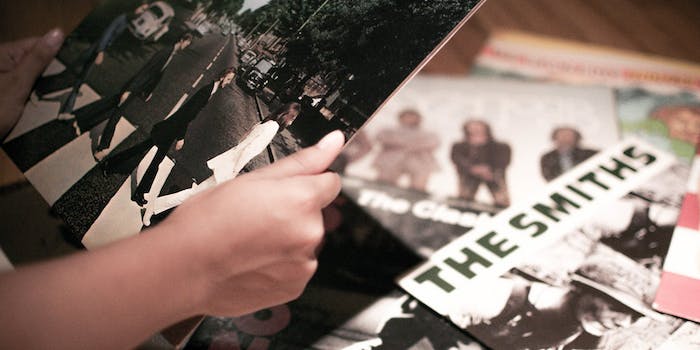 It’s Twitter Music’s swan song: The company announced that its Music app is shutting down just a year after it launched.

The Twitter Music app is already out of the App Store, and if you’re one of the few people who uses the service, you only have until April 18 until you have to switch to a better, more popular competitor.

Later this afternoon, we will be removing Twitter #music from the App Store. If you have the app, it will continue to work until April 18.

When Twitter first announced its foray into the music app game, people were justifiably excited. Twitter had bought excellent music recommendation service We Are Hunted, which seemed like a strong starting point. But Twitter Music failed to attract users; since you needed to have Spotify or Rdio to hear songs in full, it didn’t offer as complete a listening experience on its own. It was meant to be a complementary service to streaming companies like Spotify, but Spotify didn’t really need it.

Twitter Music is officially a failure. But Twitter is not giving up on the idea of incorporating music into its services. “We continue to experiment with new ways to bring you great content based on the music activity we see every day on Twitter,” the Twitter Music team tweeted after announcing the demise of the app.

Twitter recently entered into a data-sharing arrangement with music company 300, and that union may end up providing the company with information that can help it figure out a more appealing way to incorporate music discovery into its primary service.