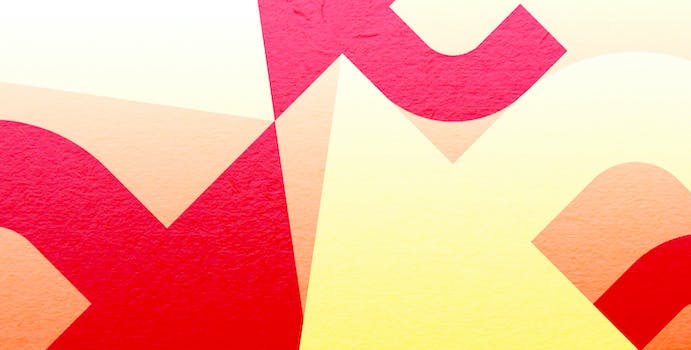 Twitter users experienced massive outages Monday night for roughly 90 minutes. The Web and mobile versions of its timelines either loaded incredibly slowly or did not at all, ditto the mobile apps and Tweetdeck. Users could send out tweets, but they were not appearing in the timelines of their followers. 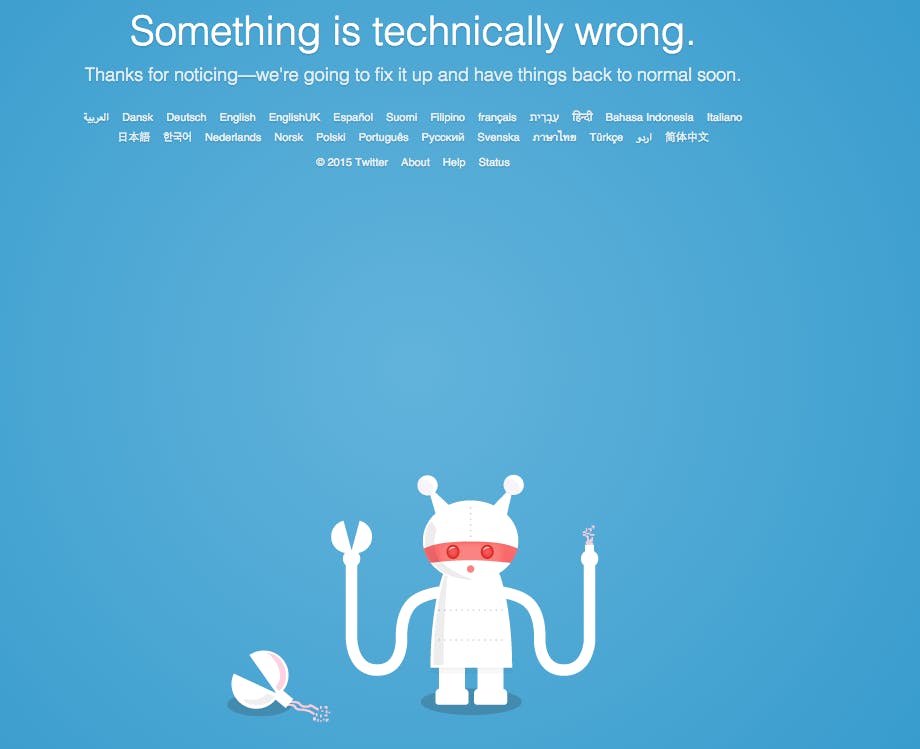 Twitter posted that it was aware of the issue as of 7:45pm CT.

Some users likewise reported that their timelines would just show one person’s tweets.

I can only see @HumbleTeej tweets. What TF is going on? And how is he the chosen one?

As of 8:40pm CT, the timelines appear to have been restored. However, Twitter has yet to address the cause of the outage.

Update 9:01pm CT, Jan. 5: Twitter officially declares an end to the outage via statement: “Between 16:51 and 18:30 PST today , users experienced a delay in tweets appearing in their timelines. This issue has been fully resolved. We apologize for any inconvenience caused by this.”