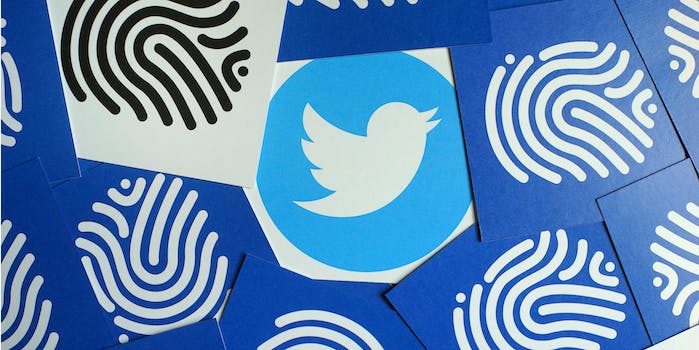 The company did not provide a release date.

Facebook’s Cambridge Analytica scandal put a spotlight on the intrusive methods platforms use to gather the personal information of its users. Now social networks are feeling pressure to improve their privacy practices. A newly discovered feature buried deep in its Android app suggests Twitter could be the latest platform to make major privacy improvements.

The company appears to be trialing end-to-end encryption for private messages. Security researcher Jane Manchung Wong discovered the feature in the Twitter for Android APK (Android application package) and posted screenshots of its interface.

The feature is reportedly called “secret conversation” and will appear in the “conversation info” section of an individual direct message. There, a new “encryption settings” tab contains an option to start a secret text message, learn more about encryption, or view both your own and the person you’re messaging’s encryption keys. Encryption scrambles your messages in a way so only the person you send them to can read them. It is feared by government agencies, cybercriminals, and data gathering companies since it prevents them from reading sensitive messages they’ve intercepted.

We’ve known for some time now that Twitter would consider bringing encryption to its private messages. The company was urged to add the security measure by whistleblower Edward Snowden who directed a tweet to Twitter CEO Jack Dorsey asking for “burn-after-reading” DMs. Dorsey replied with “reasonable and something we’ll think about.”

reasonable and something we'll think about

Now we know the company took the advice seriously, though its plans for implementing the privacy tool remain unclear. Typically, when a feature gets added to the APK, it means the company is testing it and eyeing a future release. Twitter declined to comment, however, Dorsey responded to TechCrunch’s report on the feature with the whisper emoji.

Twitter is one of few social networks that doesn’t support end-to-end encryption in some form. Even Facebook lets its users pen an encrypted message on Messenger. Other social media platforms offer end-to-end encryption on a wider scale. For example, the instant messaging app Signal was built around encryption and is promoted by cybersecurity experts as one of the safest apps for sending sensitive content via text.

Twitter was designed to be an open platform where posts can be viewed by everyone, but it quickly became an important place for journalists to reach out to contacts. If the network adds encrypted DMs, it could prevent whistleblowers, political leaders, or anyone who values their privacy from moving to a more secure application.