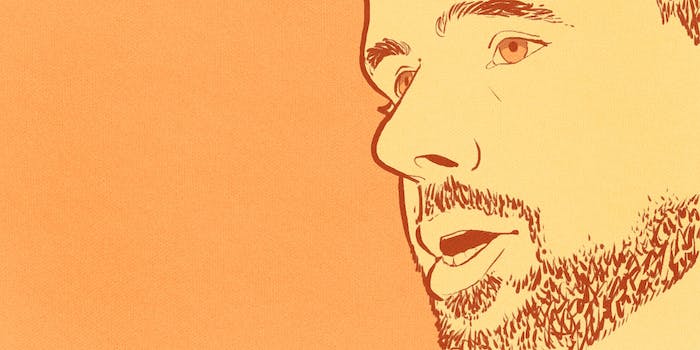 If you’ve logged into Twitter recently, you might have seen predictions of its demise. Or questions regarding a new timeline that puts algorithmic tweets on top. Or too many ads.

Twitter is changing. As company executives have said time and again, Twitter has to be easier for everyone to use, simple to sign up for and navigate, and, most importantly, people need to know why they should use it in the first place.

The message on Wednesday’s earnings call was no different. Jack Dorsey, CEO and co-founder of Twitter, said that the company needs to strengthen the audience around live broadcasts, conversations, and moments happening in real time. Twitter user numbers were down in the fourth quarter, but Dorsey assured everyone they’ve recovered in January.

Growth has slowed, so it’s no wonder Twitter is doing all it can to try and change things for the better. Despite some people lamenting changes to the timeline, Twitter had to make them, in order to appeal to new users. Although it is a relatively big change in terms of relying on algorithms instead of real-time feeds, Twitter introduced it gently, making it opt-in, and quelling concerns of the opinionated tweeters who don’t want any changes to come to the platform, thank you very much. Twitter also rolled out a new advertising option and reportedly reinstated ads for the so-called VIPs who were previously not seeing them.

The changes won’t be stopping anytime soon. In a letter to shareholders, Twitter outlined five priorities it will focus on moving forward: “refinement of our core service; live streaming video; our creators and influencers; safety; and developers.”

In order for Twitter to improve it has to make things more navigable, and according to the company, that means simplifying and fixing those things that throw people off.

One of the things changing will be the [email protected] and @reply rules. (For the uninitiated, people who follow you can’t see when you reply to someone they’re not following unless you put a “.” in front of their username. Yes, it’s confusing.) It’s these changes Twitter considers the “broken windows and confusing parts” that the company needs to fix, and quite frankly, it’s welcome.

I would rather have a Twitter that everyone can use.

Additionally, Twitter says it will be focusing on safety. This week, the company rolled out a new Trust and Safety Council, a coalition of groups that Twitter will tap to improve how to handle harassment and threatening behavior on Twitter. The current policies surrounding abuse reporting are a mess of hoops users must jump through that provide unsatisfactory results. There’s limited information regarding the so-called council, but it’s a welcome effort if things do improve.

Even power users like myself can be baffled by Twitter, and both average users and high-profile accounts can feel threatened or driven off the platform. I’ll forget to put a period in front of someone’s name, or get roped into a conversation with ongoing @-replies that’s impossible to avoid or follow even if I wanted to. Cleaning up the confusion will be a welcome service, and if that means sacrificing some of the insidery things that people in tech and media are familiar with, but somehow get lost among the masses, then so be it.

I would rather have a Twitter that everyone can use, that’s welcoming, obvious, and has a handle on harassment, than one where people with blue checkmarks or thousands of followers appear to be more important than those without them.

Twitter’s stock stayed relatively flat after Dorsey and executives answered analyst questions. And while it appears more changes are coming to Twitter, and the company’s direction and mission remains somehow tied to the “live” content we contribute to it, people seem to have faith that it knows what it’s doing. At least for now.