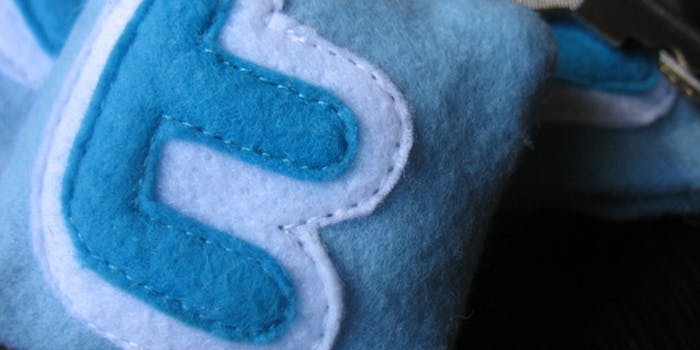 What I learned about my sad, sad life from Twitter Analytics

No one liked my Full House joke, and now I have all the sads.

As a “New York City media professional,” a phrase I cannot possibly type without ironic scare quotes if I don’t want to spew all over my keyboard, I use Twitter quite often. Or at least, I use Twitter more often than I did when I first joined in 2010. (My first tweet was a now-defunct blog post on Bret Michaels and Miley Cyrus, followed by radio silence for at least three months.)

For this reason, I wasn’t overly optimistic when I heard Wednesday that Twitter was rolling out a new tweet activity analytics feature, which tells you how many people see and interact with your tweets. Although Twitter rolled out a similar feature for advertisers and verified users back in July, this was the first time non-verified plebes like us would be allowed to access their own performance stats. Some people were very excited about this news.

Absolutely thrilled to open up access to http://t.co/wcU6oj9hFM to EVERYONE. Check it out, and let us know what you think!

Others, not so much.

Although I wasn’t super into the idea of tracking how well my tweets were performing—did I really want concrete evidence of how few people actually saw and replied to that Full House joke I spent a good 15 minutes editing?—I wanted to see what, if anything, I could learn about myself from my Twitter performance. So I pulled up the Twitter Analytics dashboard to see how I stacked up next to the social media hoi polloi. 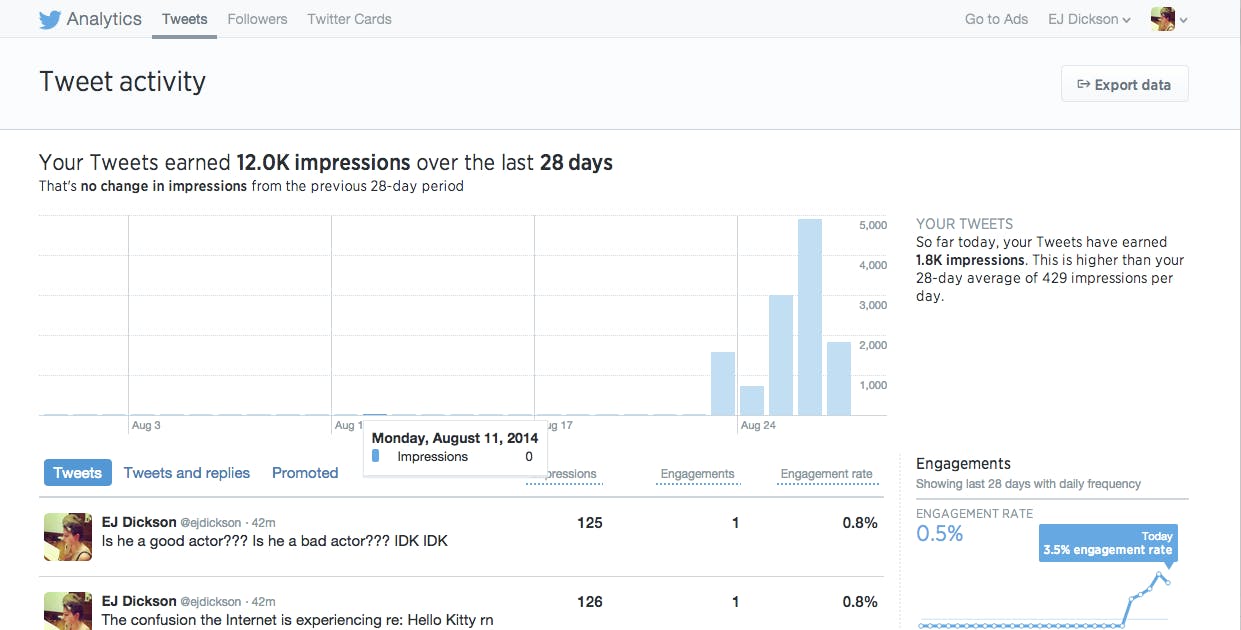 Basically, the tweet activity analytics dashboard is divided into a few sections, including your “tweet activity,” and your followers, which lets you track the demographic breakdown of your Twitter following. (According to mine, 68 percent of my followers are male, while only 32 percent are female, which is kinda depressing; however, 33 percent of my followers also follow Stephen Colbert, so at least I’m in good company, I guess.) 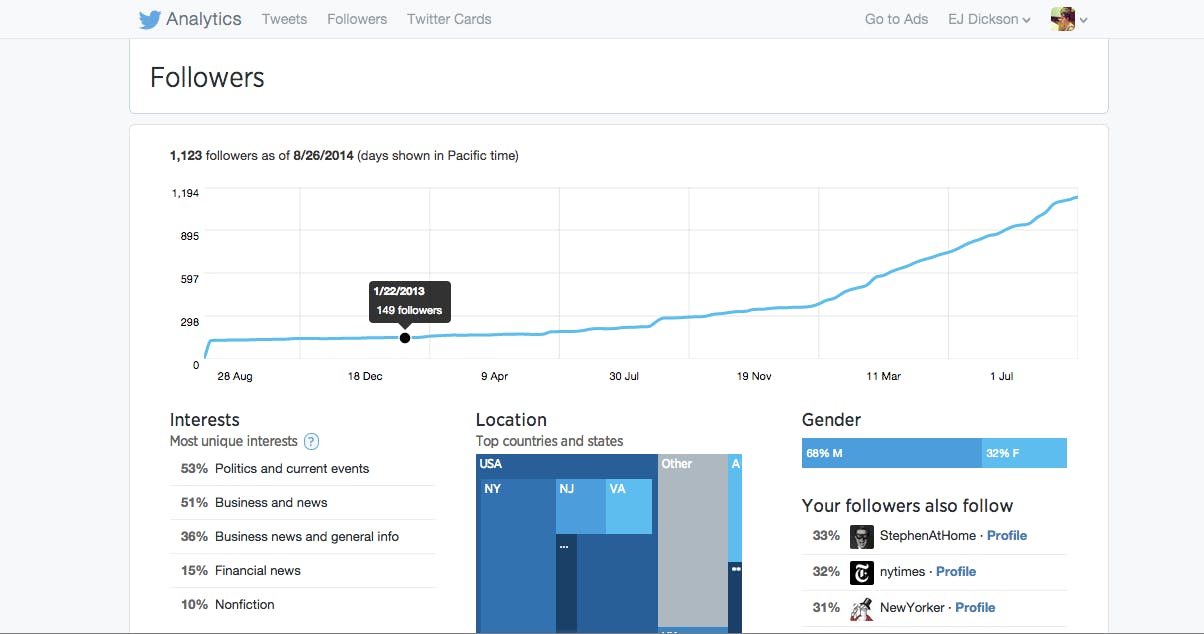 
The far more depressing aspect of Twitter Analytics is the tweet activity section, which lets you track your tweets according to two metrics: impression and engagement. (Impressions are how many people see your tweets in their feeds, while engagement tracks how many people interact with them by favoriting or just clicking through to your tweet or username.)

The most significant part of Twitter Analytics is arguably your engagement rate, and mine was pretty abysmal. For instance, this was my engagement rate when I was live-tweeting the Emmys red carpet (this for me basically translated into “obsessively refreshing @TomandLorenzo and coming up with snarky things to say about Michelle Dockery’s outfit”):

Pretty pathetic, right? And that’s even with a Usual Suspects reference thrown in there. References to beloved mid-’90s cult classics are usually gold, Jerry. Gold!

In short, the Twitter Analytics dashboard confirmed what I had already suspected about Twitter and social media in general: That it didn’t matter what I had to say about Full House or Michelle Dockery’s outfit, because pretty much no one was listening. I don’t think that’s necessarily an argument against the general effectiveness of Twitter as a platform for people to make their voices heard, but it’s not exactly heartening for people whose livelihoods are dependent on their being able to build their own “brands” on social media. If you’re not particularly pithy or clever, or even just willing to obsessively document your own life and the lives of others, then it doesn’t really bode well for you on Twitter.

That’s not to say that the Analytics dashboard is totally useless. As Will Oremus over at Slate points out, Twitter laying bare their analytic tools for the general public is “a nice gesture at a time when Facebook continues to take a PR beating for the unfathomable opacity of its news feed algorithms,” and the dashboard “could also give you a better idea of what types of tweets resonate with your followers and which ones fall flat.” In this sense it could certainly prove useful to someone more social-media-savvy and more Twitter-proficient than I am. But I’m inclined to say that for most of us plebes, it’ll only make you feel even more like you’re shouting into a void.

Photo via Coletivo Mambembe/Flickr (CC BY 2.0)