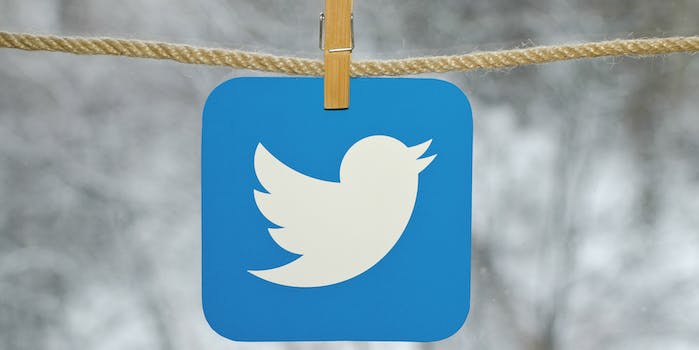 The end of brevity: Twitter extends 280 character limit to all users

The start of a new era.

Twitter is finally expanding its oft-criticized character limit from 140 to 280 for tweets written in all languages except those that don’t suffer from cramming (Japanese, Korean, and Chinese).

The company announced the change in a blog post on Tuesday, explaining how the limited trial it released in September was a success, with users tweeting “more easily and more often.”

Not everyone is happy with the change. People are already complaining that the expanded limit sacrifices the brevity of posts.

I see #280characters everywhere and by that I mean I see a bunch of tweets I'm not reading because they're so damn long.

If I wanted to read #280characters or more, I'd read Facebook. Or like an actual book. pic.twitter.com/cfUTUqZb2T

However, most users are already happily experimenting to see what they can do with the new limit. But some of these posts confirm the fear that longer tweets will take up precious space on your timeline.

While it’s still not clear what the majority of Twitter users think about the change, there is no questioning the desire for Twitter to have addressed larger problems first.

TWITTER USERS: It would be nice if you stopped people making death threats.

TWITTER: OK, but what if those death threats could be LONGER?

Others could care less about having more space to express their thoughts and would instead prefer a way to edit tweets.

But can we talk about that edit button though?? #280characters pic.twitter.com/maqaMUbV4A

The 280-character limit should to available to all users a few hours after its official announcement.