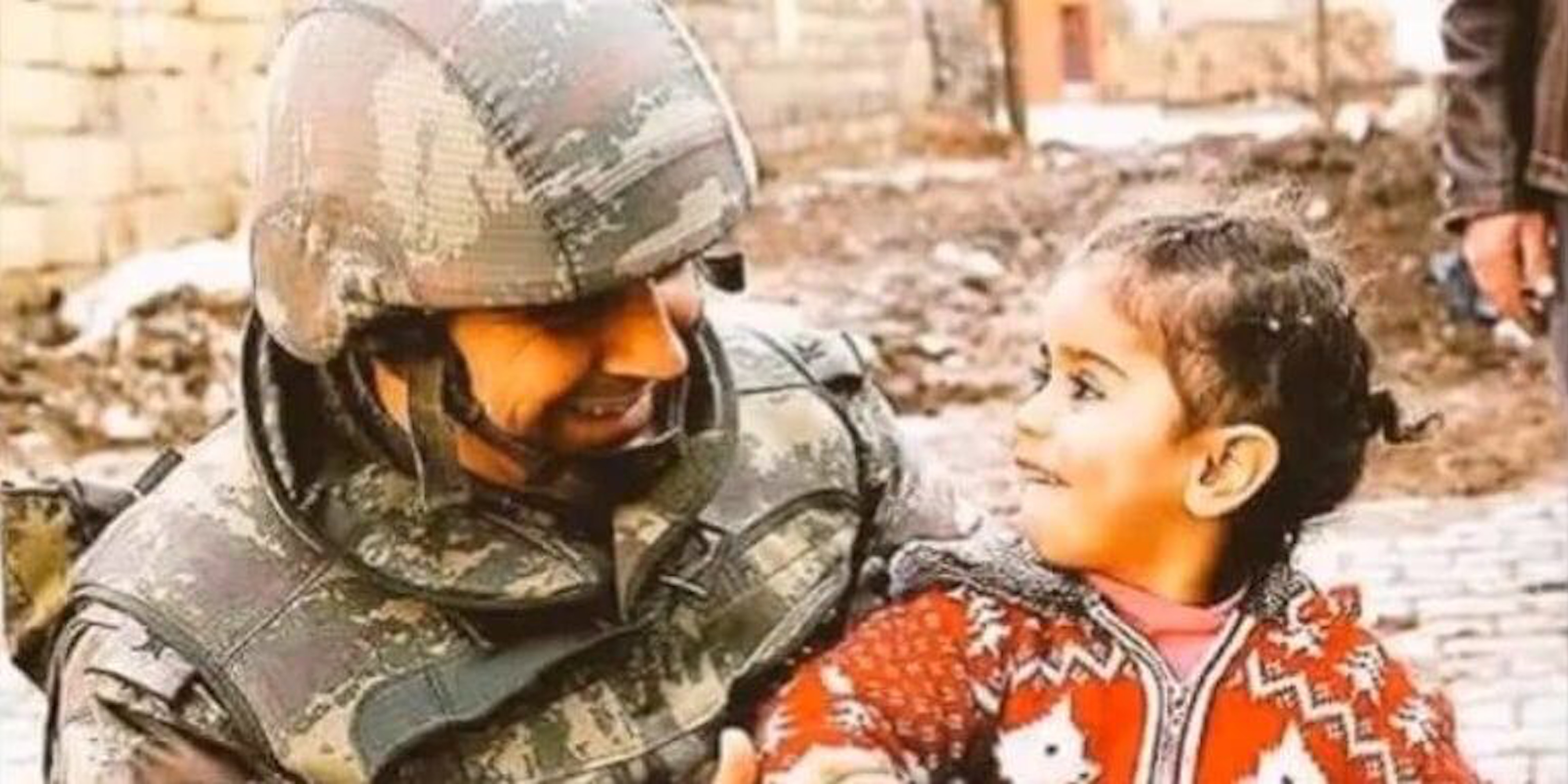 Turkey is waging a disinformation campaign during its Syrian offensive

As Turkish forces roll across the border into Syria and bomb the nation’s northern region, the government is waging a war on another front: public opinion.

President Donald Trump paving the way for Turkey to invade Syria has sparked widespread outcry over both the invasion and his decision to abandon the America’s Kurdish allies in Syria. France, Germany, Britain, Israel, and India have all decried the offensive, dubbed “Operation Peace Spring” by the Turkish.

In addition to the soft-focus name, Turkey has been busy disseminating propaganda in multiple languages to support the invasion.

The explanation claims that Turkey’s intentions are to protect border security, fight terrorism (Turkey considers the Kurdistan Workers’ Party, or PKK, a terrorist group), bring peace to Syria, and resettle up to three million refugees who have fled to Turkey.

Turkey insists that it has no intention of permanently occupying Syria or of seizing lands there. Rather, it says, it merely wants to eradicate PKK and the People’s Protection Units, or YPG (Turkey considers them one and the same), which are the main groups in the Syrian Democratic Front (SDF), a key U.S. ally (until last week) that’s credited with overthrowing the ISIS Caliphate.

PKK/YPG have long sought to establish an independent nation for the Kurds. Its success in eradicating ISIS from Northern Syria increased the group’s territory and power.

Turkey has labeled this area, which it seeks to occupy, a “peace corridor” and has its media furthering the narrative that it is fighting terrorism. Turkey claims that PKK/YPG have established a “terror corridor” there.

Turkey even has hashtags—#OperationPeaceSpring and #TurkeyJustKilledTerrorists—for the effort. Even as Turkish bombs rain down on Syria, sending tens of thousands fleeing for their lives, the nation continues claiming no civilians have been killed, only terrorists. Rather, Turkey says, civilians were killed by PKK/YPG.

To drum up support for the attacks, people sympathetic to Turkey using the hashtags are circulating pictures of Turkish soldiers being kind to happy children.

At least one observer has noted that the images are not current.

“Under #TurkeyJustKilledTerrorists Turkey is being campaigned against the YPG for the ‘clean war’ in which Turkish soldiers are portrayed as humanitarians,” one man pointed out. “The pictures may be real, they are not likely to be out of the current conflict.”

The Daily Dot has confirmed that at least one of the images is from a 2016 YouTube video.

Footage that appears to be current that is emerging from the area shows destruction and death caused by Turkey’s air raids and attacks. As part of its effort to control the narrative, Turkey claims that the Kurds are engaging in a disinformation campaign.

Part of the bombing that hit public places in #Qamishli.

Are these places military headquarters? pic.twitter.com/HKbQIE9Dem

As the fighting continues, members of both parties in the U.S. joined the global condemnation of both Turkey and the Trump administration for abandoning its Syrian allies. Many believe that abandoning the Kurds and opening the region up to conflict will cause the inevitable re-emergence of ISIS.

Dear Senator, our main objectives are ensuring safety and security of our citizens,achieving peace and stability in our region and preserving territorial integrity and political unity of Syria. Which one of these goals,in your mind,justify these undue threats to a KEY NATO ALLY.

Trump made this decision on a whim, after a phone call with Turkish President Erdogan. There was no process. No consultation with our military, our diplomats, or our allies. Trump got rolled, plain and simple, because he has no idea what he's doing.

News from Syria is sickening. Turkish troops preparing to invade Syria from the north, Russian-backed forces from the south, ISIS fighters attacking Raqqa. Impossible to understand why @realDonaldTrump is leaving America’s allies to be slaughtered and enabling the return of ISIS

President @realDonaldTrump is aiding and abetting an ISIS jailbreak. https://t.co/whXKll841X

Meanwhile, Turkey continues to insist that it is waging its war on the side of good.