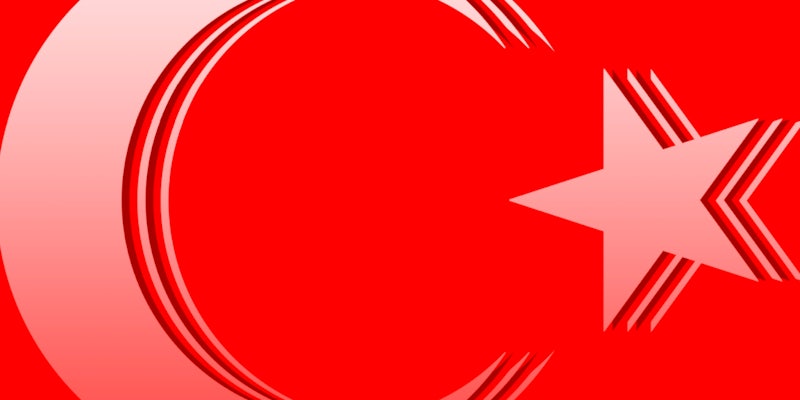 Twitter, Facebook, and YouTube were effectively blocked in Turkey on Friday as members of the military attempted to take over the Turkish government in a coup d’état.

As of 1am local time, the throttling of traffic to social media appears to have been lifted, according to Dyn Research. Twitter said via its @Policy account that their service was not fully blocked, but Twitter traffic was likely throttled.

As of 2:45am local time, the coup attempt—which apparently drew the support of zero Turkish political parties—reportedly has been “repelled,” though an hour later, CNN Turkey was taken over by soldiers and the live feed was shut down. Soon after, though, the soldiers had been overtaken and CNN Turkey began broadcasting again.

At about 4:45am local time, the Ankara attorney’s office reported that 42 people had died in the coup attempt.

F-16 fighter jets swooped in over Ankara, the Turkish capital, while soldiers attempted to seize control of the seat of government. Turkish Prime Minister Binali Yildirim told NTV “it is correct” that there was an attempted military coup. Yildirim vowed that those responsible would pay the “highest price.”

The military claimed it had taken over the government. A statement from the Turkish Armed Forces reads as follows:

“Turkish Armed Forces have completely taken over the administration of the country to reinstate constitutional order, human rights and freedoms, the rule of law and the general security that was damaged. All international agreements are still valid. We hope that all of our good relationships with all countries will continue.”

Hours before the coup attempt disintegrated, Yildirim said the “illegal” attempt had failed. Police heavily retaliated against members of the military.

Turkish President Recep Tayyip Erdoğan delivered a statement with CNN Türk via FaceTime. The embattled president called on citizens to take to the streets in defiance of a military curfew. “Those who attempted a coup will pay the highest price,” he said, echoing Yildirim.

According to numerous reports, Erdoğan attempted to gain asylum in Germany but was denied. He was reportedly en route to London before returning to Istanbul.

At 3:30am local time, Erdoğan had returned to Turkey.

Update: Erdoğan's plane has landed at Istanbul Ataturk Airport after being escorted by F16 fighter jetshttps://t.co/g9z6VVDGvc

Around 1am local time, tanks reportedly began firing on the Turkish parliament building. Others reported shots fired at civilians.

At roughly 2am local time, the Turkish government appeared to regain some control from the coup leaders. It remained unclear at the time whether the coup attempt would hold.

The blockage of social media is not a rare occurrence in Turkey. The government maintains tight control over the internet and regularly censors information, blocks access to services, and punishes citizens for what they post online.

Turkish citizens regularly circumvent government strangleholds on the internet through the use of virtual private networks (VPNs) or anonymity tools like Tor. A list of available links to access the Tor Browser Bundle are available here.

Android phone users can also download the Orbot app, which routes users through the Tor network.

If internet access is not available, the French Data Network is offering free dial-up service to Turks.

To our friends in #Turkey, you now have unlimited data to stay connected with #TunnelBear, stay safe #coup https://t.co/nSZn9gxEk8

A livestream of the developments via Sky News is available below. You can also find Facebook Live streams from the region via the Live map here.

Correction: Turkish President Recep Tayyip Erdoğan was reportedly out of the country on vacation.