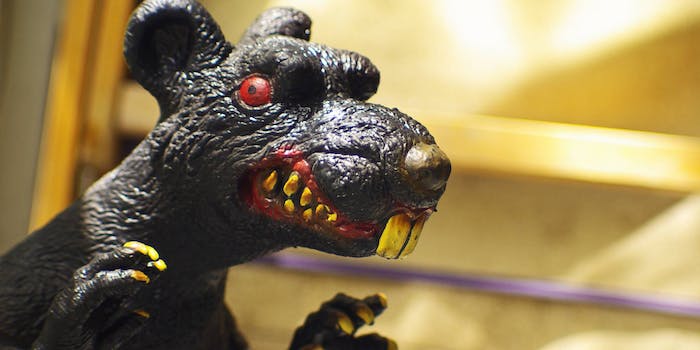 Now, the Netherlands is changing the law.

In order to help people report anyone who insults Turkey or its president, the consulate provided an official email address for organizations to inform them about the “names of persons” who send these messages.

The Turkish Embassy confirmed to Dutch media that emails were sent “in relation to the recent hate campaign against our president, our people and our country.” The Rotterdam Consulate did not respond to our request for comment on why it launched the snitching campaign or what will they do with the reported insults.

The embassy refers to recent satirical shows broadcast in German media, which have caused a stir in Turkey-German relations. After a comedy show on Germany’s public broadcaster made fun of Erdoğan’s authoritarianism with a song, Turkey’s Ministry of Foreign Affairs summoned German ambassador in Ankara.

The Turkish government’s reaction made the video viral, bringing it a portion of more than 8 million views on YouTube. In response, the video’s producers added a version with Turkish subtitles and thanked Erdoğan for the publicity.

Another German comedian, Jan Böhmermann, published a snide poem about Erdoğan with similar criticism of his authoritarianism—albeit with strong language that includes references to beastiality. The poem was initially criticized in Germany, but it received increasing support after Erdoğan filed a lawsuit in German court against Böhmermann.

This legal action against satire initiated one British author to launch The President Erdogan Offensive Poetry Competition, which offers a £1,000 (about $1,400) prize. John Oliver, host of HBO’s Last Week Tonight, also mocked Erdoğan on the program.

Now the German state of North Rhine-Westphalia, where Böhmermann resides, is considering changing the German law that penalizes insults against foreign heads of the state. The insult-reporting campaign by the Embassy of Turkey in the Netherlands was also criticized in the Dutch parliament and moved Dutch government to abolish law on criminalizing insults against foreign heads of state. Dutch Prime Minister Rutte officially asked Turkey for an explanation about the campaign.

With more than 5 million Turkish citizens living in Europe as a result of labor migration, the debate also follows the lines of Turkish politics reproduced abroad. The Netherlands branch of Turkey’s main opposition party, CHP, made a statement blaming the AKP government for polarizing migrant Turks in Europe. Dutch Turkish Workers Union (HTİB) also released a statement denouncing the call as “foreshadows of fascism” and urged everyone to send protest emails to the Turkish Consulate in Rotterdam.