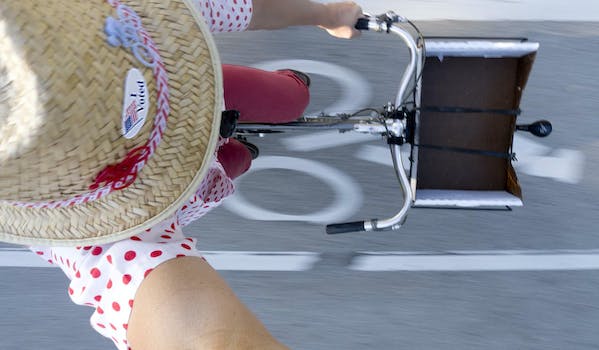 Tumblr will give you a little hat for promising to vote

If this isn't enough of an enticement, you're not a true Tumblr power-user.

Following in the footsteps of other major tech companies like Google and Twitter, popular microblogging service Tumblr is getting into the 2014 midterm election spirit with a new feature that encourages you to vote.

To the right of every Tumblr user’s publication buttons is a blue “Pledge to vote” banner. When you click it, you’ll be asked to enter your home address, whereupon Tumblr will show you the closest polling place. Promise that you’ll vote there on Tuesday, and Tumblr will reward you with a minor tweak to your avatar: an old-timey election hat.

“Everyone knows that voting is a critical part of living in a democracy,” Tumblr’s polling place lookup page says. “Taking the time to do so, however, isn’t always easy. By showing people that you’re making the effort to vote, you’ll be inspiring them to do the same. So: good job.”

As Tumblr user marilyn-dean points out, “Remember, if you don’t vote, you don’t get to complain.”