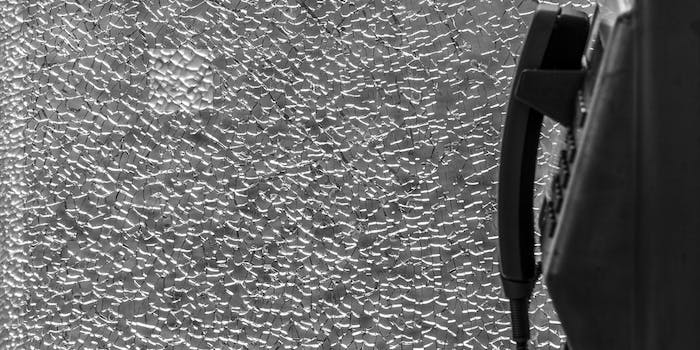 President Donald Trump tweeted Tuesday about the National Security Agency’s (NSA) unauthorized collection and deletion of more than 685 million call records. Trump called the privacy violating move “a disgrace,” before (naturally) finishing off with a claim that “The Witch Hunt continues!”

Last week, the NSA announced that it would be deleting call records that it had obtained due to “irregularities” that caused the agency to record calls it did not have authority to receive. The data, obtained under the Foreign Intelligence Surveillance Act, dates back to 2015 and includes more than 685 million call records.

But what that has to do with a Witch Hunt? No one knows.

Trump’s words appears to be an attempt to tie the NSA’s actions with special counsel Robert Mueller, as ‘Witch Hunt‘ is a descriptor he’s repeatedly used for the investigation. Mueller has been seeking to interview Trump for his involvement with Russian interference in the 2016 election.

Trump’s tweet is also unclear as to what he considers a disgrace—whether it’s the fact that the NSA collected this phone data in the first place, or that it’s having to delete the information.

Speaking to the Associated Press, one former national security official presumed that the NSA trashing this much data meant that it was worthless—that the data was affected by some kind of technical error and thus not reliable. An NSA spokesperson countered that claim, saying that the program had not failed, merely that the NSA identified a problem and is taking steps to fix it.

There does not seem to be any known relation between the NSA’s actions here and Mueller.