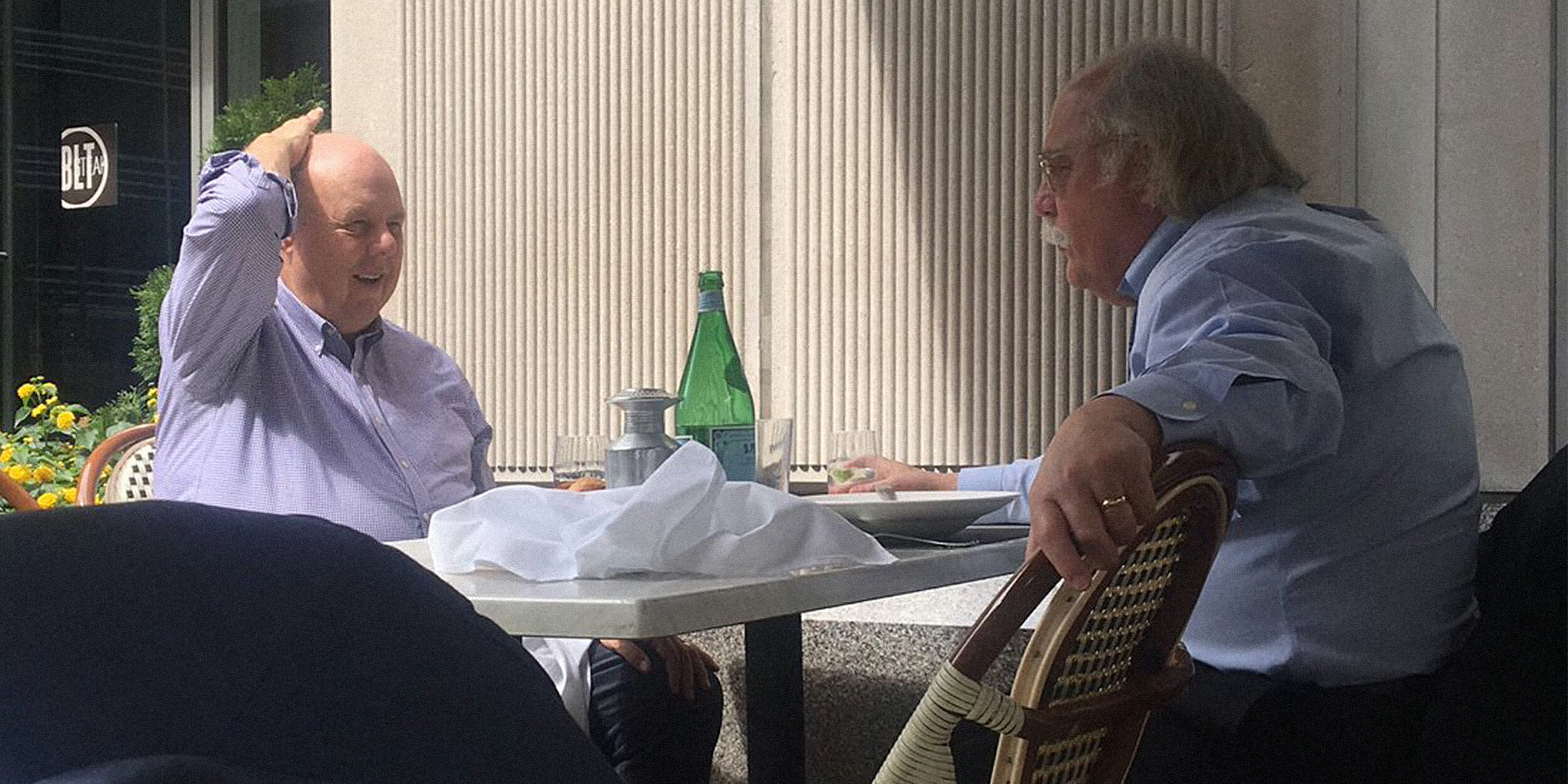 A lawyer brought in by President Donald Trump to assist with the sprawling Russia investigation was overheard airing his grievances about Donald McGahn, the White House counsel, at a popular Washington, D.C., steakhouse by a New York Times reporter.

Ty Cobb, the lawyer, reportedly has been arguing for Trump’s team to turn over as many documents and emails as possible to Special Counsel Robert Mueller in an effort to clear Trump as quickly as possible. However, Cobb said McGahn had a “couple documents locked in a safe” that he wanted access to, the Times reports.

McGahn, as Cobb was overheard saying over a lunch, feels that handing over the documents would set a precedent for future presidential administrations.

Other things the Times reported hearing show there is strife among Trump’s legal team as the investigation into whether Russia interfered with the election and if Trump’s campaign worked with Russia during the election continues to grow. Mueller is also looking into whether Trump obstructed justice by firing former FBI Director James Comey as the agency was initially leading an investigation into Russia as well as former National Security Adviser Michael Flynn.

The newspaper reports that Cobb talked about one White House lawyer he thought was a “McGahn spy,” a colleague he blamed for some of the “earlier leaks” and tried to push Jared Kushner, Trump’s son-in-law and adviser who is also embroiled in the investigation, out of his position in the White House. Kushner’s place in the White House has been the subject of debate among Trump’s legal team in recent months.

After the Times asked for a comment, McGahn “erupted” at Cobb and White House Chief of Staff John Kelly “sharply reprimanded” Cobb for being overheard talking about the inner machinations of the White House legal team, the newspaper reports.

Tensions among the various legal teams that are connected to senior Trump officials have become so heightened that some people believe colleagues may be wearing a wire to record conversations for Mueller, the Times reports.

You can read the New York Times’ report here.